As was the case with the iOS version, the app is totally free to install, however it needs an in-app purchase to unlock all of the levels. To unlock the levels on the far side world 1-4, you’ll got to pay a much-complained-about (but frankly pretty affordable, in this writer’s opinion) $10.

You may read this : Android O Launched Developer Preview

As for its features, it’s launching at version 2.0 on the Play Store, therefore you’ll be able to most likely expect that it’s most of the extra content — like Gold Mushroom challenges — that the iOS version has received over the previous few months.

On the Google Play Store you can get from here.

A new kind of Super Mario game that you can play with one hand.

You control Mario by tapping as he constantly runs forward. You time your taps to pull off stylish jumps, midair spins, and wall jumps to gather coins and reach the goal!

Super Mario Run can be downloaded for free and after you purchase the game, you will be able to play all the modes with no additional payment required. You can try out all three modes before purchase: World Tour, Toad Rally, and Kingdom Builder.

To reach Bowser’s Castle, clear the 24 courses located across 6 worlds. There are many ways to enjoy the courses, such as collecting the 3 different types of colored coins or by competing for the highest score against your friends. You can try courses 1-1 to 1-4 for free.

A challenge mode where the competition differs each time you play.
Compete against the stylish moves of other players for the highest score as you gather coins and get cheered on by a crowd of Toads. Fill the gauge with stylish moves to enter Coin Rush Mode to get more coins. If you win the rally, the cheering Toads will come live in your kingdom, and your kingdom will grow.

Super Mario Run on iOS reached to the highest of the most downloaded apps list at launch — and has stayed pretty way up there too, presently landing at spot 53. Let’s see On Google Play how many got it.  Are you on cue ?

3 Things to Keep in Mind When Creating the Effective Learning...

WhatsApp Scam – Do you know about it? 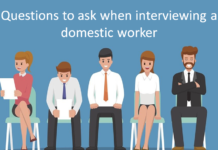 Questions to ask when interviewing a domestic worker 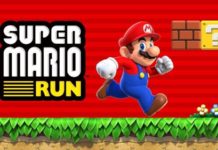 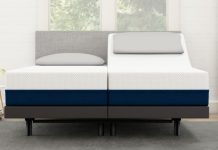 Is An Adjustable Mattress Good To Use? 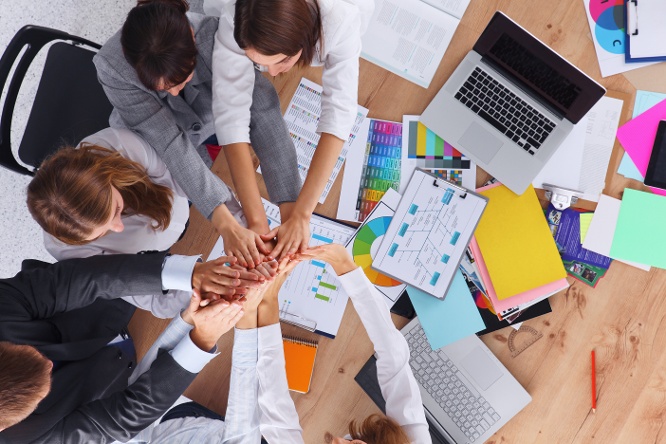 How Digital Agencies Can Augment You Internal Design Teams

How to Backup application with rich functions