With the release of the all-new iMac Pro, it’s time to revisit that age-old Apple-nerd question: “Should I build a Hackintosh(iHac pro)* instead?”

A ‘hackintosh’ is a non-Apple computer that can run MacOS.

To answer this, we need to understand what’s inside the official “pro” desktop model from Apple. It’s clearly a powerful machine, but with a starting price at $5,000 it’s only for those with big money to spend. Can we build something similarly powerful for much less? 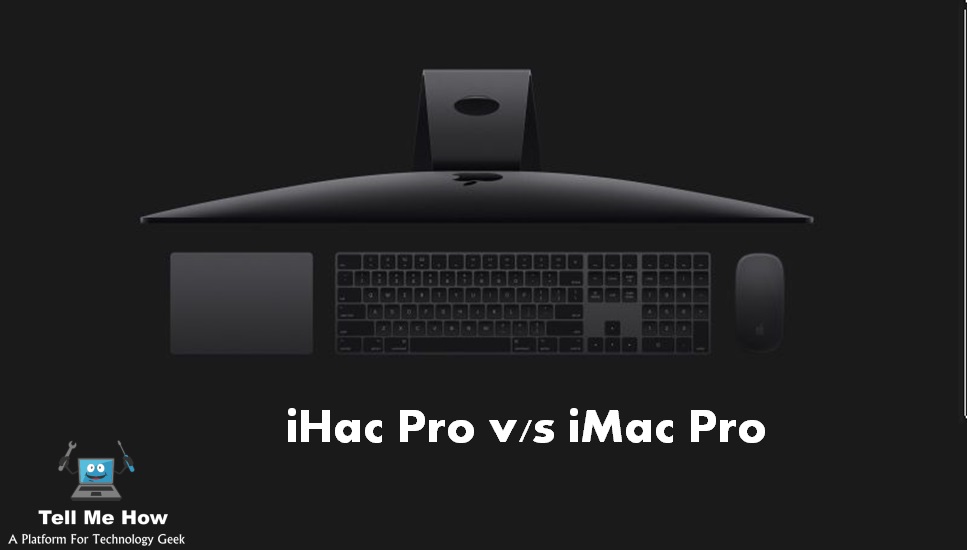 For this comparison, we will take a look at components in the iMac Pro and a comparable component for our own “iHac Pro” hackintosh build. After considering the specs, we’ll have a “winner” in each category and give the main reason why.

For these comparisons betweeen iHac pro and iMac Pro, we will use the base model iMac Pro($5,000)

iMac Pro: Intel Xeon W-2145 (8 cores) — ($1113)
Unfortunately, as this is a relatively new and not widely popular chip, I could not find reliable benchmarking data in time for this post. I will update if I come across accurate data.

Comments: Without the benchmarks, it’s difficult to make much of any comparisons. Obviously, the Xeon has 2 more cores, and is going to benefit in highly parallel processing (like server and graphics). Plus, the Xeon line is a truly pro processor line, so they typically pack a punch. However, the 8700k is going to serve you very well, and that “K” in the name means it’s already unlocked for overclocking.

iMac Pro: AMD Radeon Vega 56 ($unkown)
So, same problem here as with the CPU. There just isn’t enough info about this GPU yet, besides specs. So, spec-for-spec, we’ll beat it with…

iHac Pro: Gigabyte NVIDIA GTX 1080 Ti 11GB AORUS Xtreme Edition ($785)
From what I can tell, this card beats the iMac Pro card on every spec (or ties, like on TFLOPS). We’ll see when better price data comes out if it’s also more expensive. Regardless, this graphics card can support 8k monitors, running at 60hz. Which should be plenty of pixel pushing for that video work you’re definitely going to do…

Winner: iHac Pro — at least for the time being (when better price and benchmark data come, we can make a certain call)

iMac Pro: iMac Pro 5k Retina display ($ no, you just can’t buy this)
This has got to be the iMac Pro’s strongest element. And Apple knows it. Ever since they utilized their (and partners’) expertise in high pixel density screens for desktops with the Retina iMacs, it seems they have made it a point to not release a standalone 4k or 5k screen. They are a solid leap ahead of all the competition here.

Did you know : Android Oreo Vs iOS 11 : Comparison you should know about this

iMac Pro: 32gb 2666Mhz DDR4 ECC
Solid memory, but seems a bit low for a ‘pro’ computer. Will this become a bottleneck for the iMac Pro base model?

iHac Pro: Crucial Ballistix Elite 32GB DDR4–2666 ($399)
This is about the same size of memory and clock speed as the iMac, but not ECC. That’s not going to affect speed, but if you’re doing highly sensitive work where not a single error can occur, you might want to upgrade.

iMac Pro: 1TB SSD
There’s not much data on this SSD yet, in terms of Read/Write speeds, but judging by previous SSDs in Macs, it’s going to be fast. If it’s like the MacBook Pro SSD, we’re looking at roughly 3,000MB Read.

iHac Pro: 1TB SSD — Samsung 960 Pro 1TB m.2 ($650)
This is a high-end SSD, for those who want pro performance. It’s going to run you a pretty penny. This is going to really shine when you are installing large software, or going through other large read/write tasks. It clocks in at 3,500MB/s Sequential Read and 2100MB/s Sequential Write. (If you want to save more money and/or get more space, you may want to go for a larger but slower SSD, like the Samsung 850 series, which might net you twice the GB per dollar.)

Winner: Tie — Probably similar SSDs, but no benchmark data yet for the iMac Pro’s SSD.

iMac Pro: Four Thunderbolt 3 ports, 4 USB 3.0, SDXC Card Reader
Pretty standard for Macs these days to be limited on the I/O, but pack the most powerful I/O (even if it’s not the most popular). At least they have the 4 USB 3.0 slots in there, unlike on their new laptops.

iHac Pro: Asus ROG MAXIMUS X HERO (WI-FI AC) ATX LGA1151 Motherboard ($273), Fractal Design R5 (White, window) Case ($85)
With this high-end motherboard and quality case, we get lots of USB 3.0 ports, and a single USB 3.1 Type-C. We don’t get the Thunderbolt 3. For that, we need to buy an expansion card. For the card reader, if it’s needed for you, just pick up a cheap external USB SDXC card reader.

Comments: Unless Thunderbolt 3 is very important for you, the iHac gets this round.

Winner: iHac Pro — because it’s modular, and we can easily add more of whatever I/O we want now or in the future.

I made this a special category because this is the most frustrating element of the iMac Pro. It makes you want to just skip all the other components and call it for the DIY iHac Pro out of principle. The fact that Apple is only allowing the coolest looking peripheral keyboard, trackpad and mouse to be bought by people that spend at least $5,000 on an iMac Pro is obnoxious. I mean, come on. That is some next level Apple-being-elitist-Apple stuff.

Winner: iHac Pro — By default, because iMac Pro is the loser here.

I honestly thought this would be more eventful, but largely it’s too early to tell exactly how much better we can do for the same or less money since benchmark data is not available for many of the parts available for the iMac Pro. It’s just too early to tell for sure. That said, it’s clear we can build an extremely powerful (and modular/upgradable!!) system for much less and still achieve a ‘pro’ capable machine. The other major benefit of building yourself, is you don’t need to use these exact parts. You can customize your build exactly to what you need, saving lots of money by not getting things you will get no value from.

Because in most areas (where we have benchmarks) we can do better than the iMac Pro with custom parts. However, if that 5k screen or the Thunderbolt 3 ports are very important to you (and you have the money), then the iMac Pro will be right for you. Same thing goes for if you don’t want to deal with setting up a system or getting your hackintosh up and running with all the “unofficial” parts.

Upgrade You’re Teaching Skills, 7 Modern Ones You Need To Know... 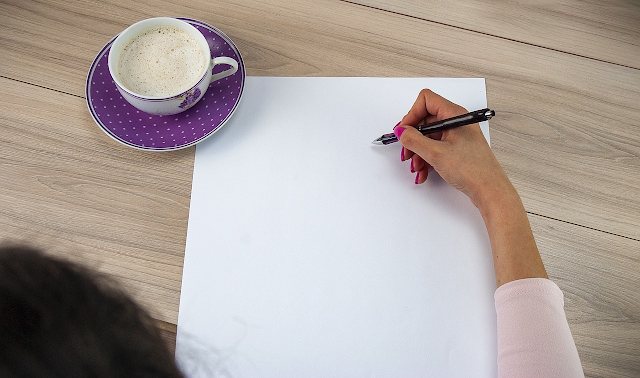 How to Write University Papers Correctly