Google has a history of giving its operating system versions fun names. And recently Google launched Android O developer preview with their features. But this time they confirmed the name of Upcoming version of Android and that is Orbit.

Google actually named its operating system after a Kit Kat bar. They follows that model and tie-up with US based sugarless chewing gum company Orbit.

Many of rumor for Android O is that it will be Oreo but Android Orbit is confirmed after meeting between Sundar Pichai and CEO of Wrigley company (Orbit gum). They introduce some other features comes in Android Orbit.

Users can save time filling out forms by using autofill in their devices. Android O makes filling forms, such as account and credit card forms, easier with the introduction of the Autofill Framework. The Autofill Framework manages the communication between the app and an autofill service. 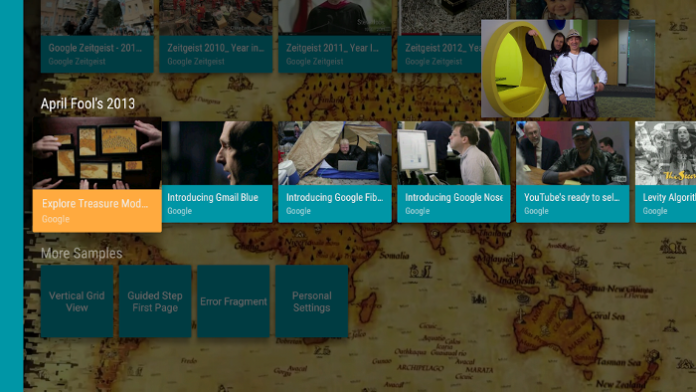 You can see more features of Android Orbit with details here :

Android O features and API you should know

Now we just sit tight and wait for launching date of Android Orbit no one can say this time about date. But stay tuned We’ll come with the next news on Android orbit with their launching date and compatible devices.

Disadvantage of Kotlin : You must know before use