ARCore is a platform for building augmented reality apps on Android. ARCore uses three key technologies to integrate virtual content with the real world as seen through your phone’s camera:

What is ARCore SDK ?

It allows the phone to understand and track its position relative to the world. As your phone moves through the world, ARCore uses a process called concurrent odometry and mapping, or COM, to understand where the phone is relative to the world around it. ARCore detects visually distinct features in the captured camera image called feature points and uses these points to compute its change in location.

The visual information is combined with inertial measurements from the device’s IMU to estimate the pose (position and orientation) of the camera relative to the world over time.

It allows the phone to detect the size and location of flat horizontal surfaces like the ground or a coffee table.

ARCore is constantly improving its understanding of the real world environment by detecting feature points and planes.

It looks for clusters of feature points that appear to lie on common horizontal surfaces, like tables and desks, and makes these surfaces available to your app as planes. Here they can also determine each plane’s boundary and make that information available to your app

Because ARCore uses feature points to detect planes, flat surfaces without texture, such as a white desk, may not be detected properly.

It allows the phone to estimate the environment’s current lighting conditions. ARCore can detect information about the lighting of its environment and provide you with the average intensity of a given camera image.

This information lets you light your virtual objects under the same conditions as the environment around them, increasing the sense of realism.

See this : Comparison of All Android Image Loading Library

How to implement ARCore SDK with Kotlin in Android?

You must use a supported, physical device. ARCore does not support virtual devices such as the Android Emulator.

To prepare your device:

Get Project in Kotlin

Did you know : How to Create Your Own Ransomware Virus

The sample project has build dependencies on certain versions of software, such as Gradle and the Android SDK. If the required dependencies are not installed, Android Studio will ask you for permission to download and install them on your machine.

Go through the source code and let me know via comment if any issue or problem occurs.

Hope you enjoy this information!!!

Why customized wardrobe is always better?

Facts About the Consumption of CBD 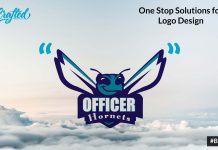 Solutions for Your Logo Design Problems 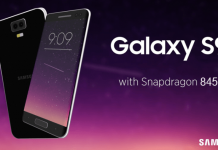 Samsung Claim that Galaxy S9 Will Have a Flexible Display :... 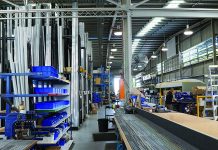 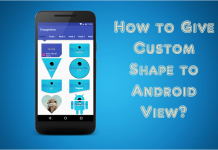 How to Give Custom Shape to Android View?