2019 is on, so the future of indie games is closer than ever. Here I’m going to show you some of the catchiest titles from E3 and The Game of The Year. It’s really hard to make a memorable impression of yourself at the show (especially, if you’re indie), but these guys did it! Read this Indiegames.download article to know what to preorder this year.

Presumably, every indie fan heard or played debut point-&-click adventure named Oxenfree by Night School studio. At E3 2018 guys announced a gameplay trailer of their new story. It’s a cartoonish 2D atmospheric adventure again, but graphics are bursting with colors and details versus Oxenfree, which is still beautiful-but-washy. 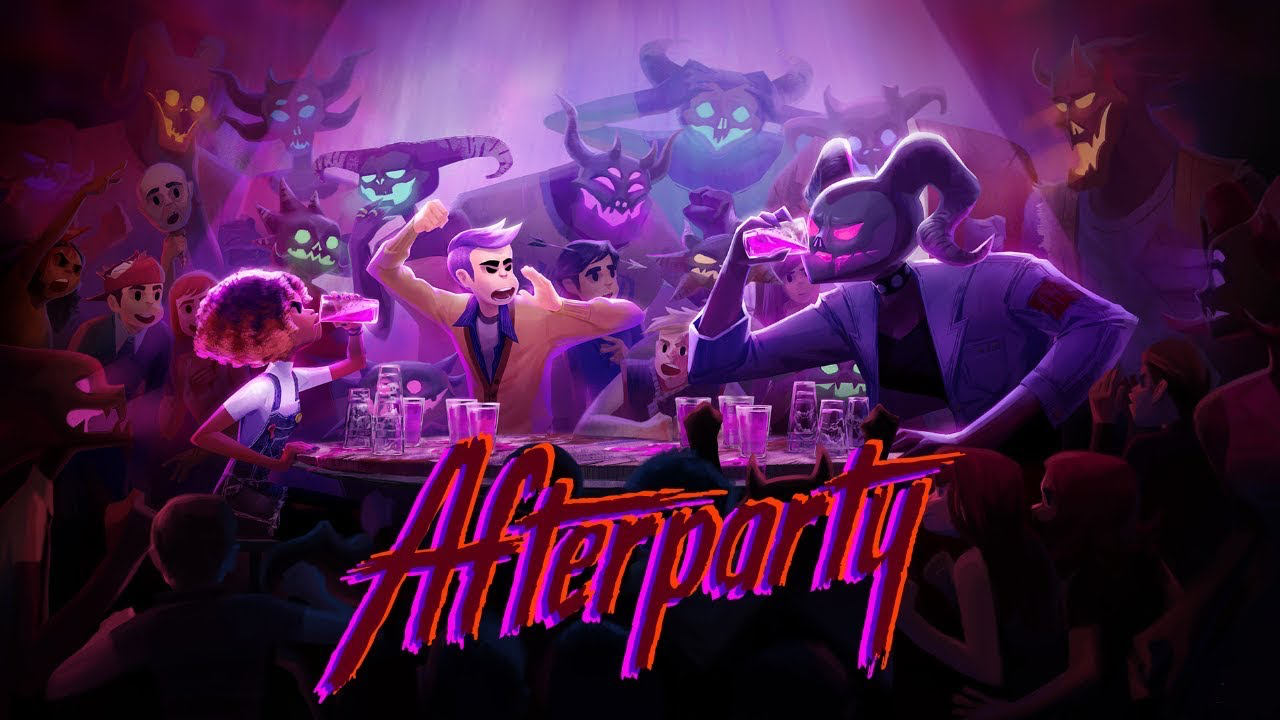 Afterparty looks more like engrossing games, such as Hello Neighbour and Telltale quests. By the way, it borrowed dialogue system from Telltale. There are always 3 variants to choose from, but the “keep silent” choice is replaced with “drink”.

Devs spoiled the whole plot, but not thoughtlessly. The final quest is to … overdrink Satan! As you see, “drink” is the main idea of this neon-inferno adventure.

Night School promises to provide a versatile map of bars with a unique ecosystem. Each drink will endow characters with “courage” which open various story flows. Hopefully, it will be released soon, as it’s going to be worth a big review for Indiegames.download.

6 Easy Steps to Become a Legendary Gamer
So you dream of becoming a professional gamer. You want... 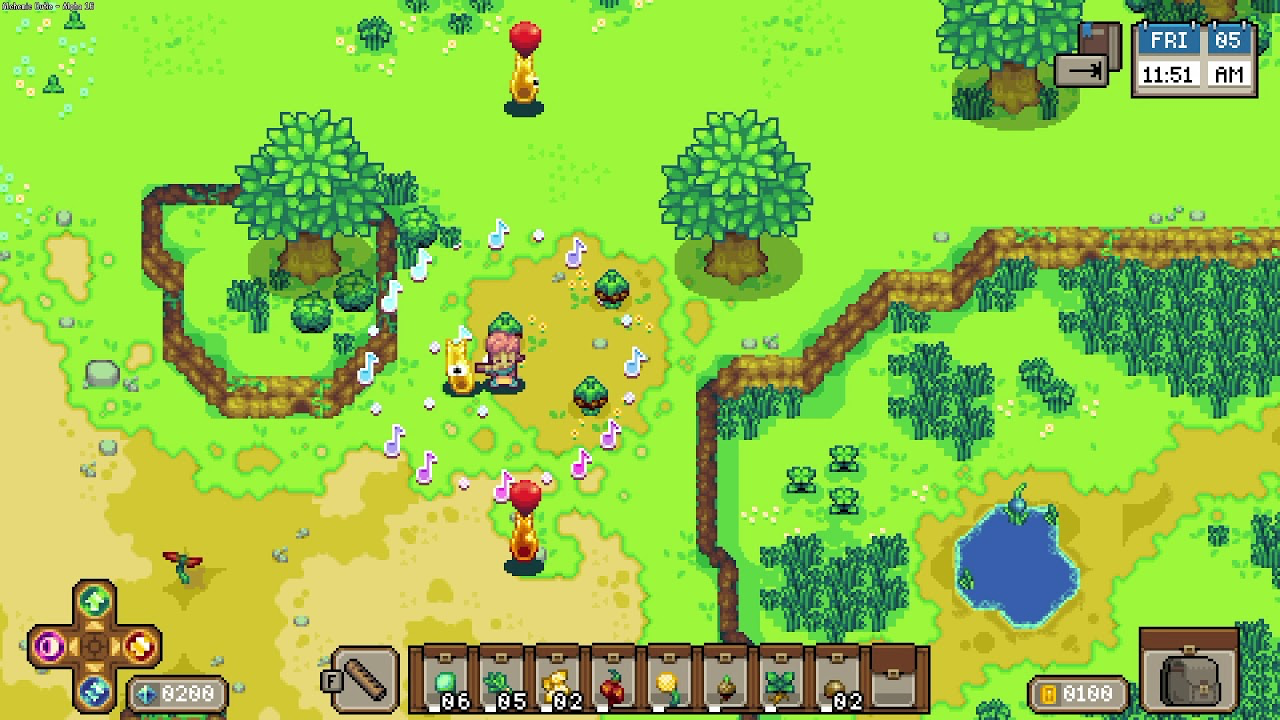 Unlike Zelda’s journey-based gameplay, Cutie sticks player to his/her own jelly-farm. Don’t worry, it’s not another browser time-killer for your mom. She definitely wouldn’t understand “how many jellies may fit the big ol’ butt”.

Certainly, such a chamber game wouldn’t conquer a huge audience, but a small community of slightly shitty fable humor lovers is guaranteed. Long hours of looting, flute playing, and breeding of new unique jellies head to competitions in which players are supposed to become friends or rivals to make an unpredictable history.

5 Ways To Step Up Your PC Gaming Experience
Are you an avid video game player who loves trying...

Prick your ears up, Hotline Miami fans! There’s a massive finger-shredding shooter coming this year, and it already has a demo! 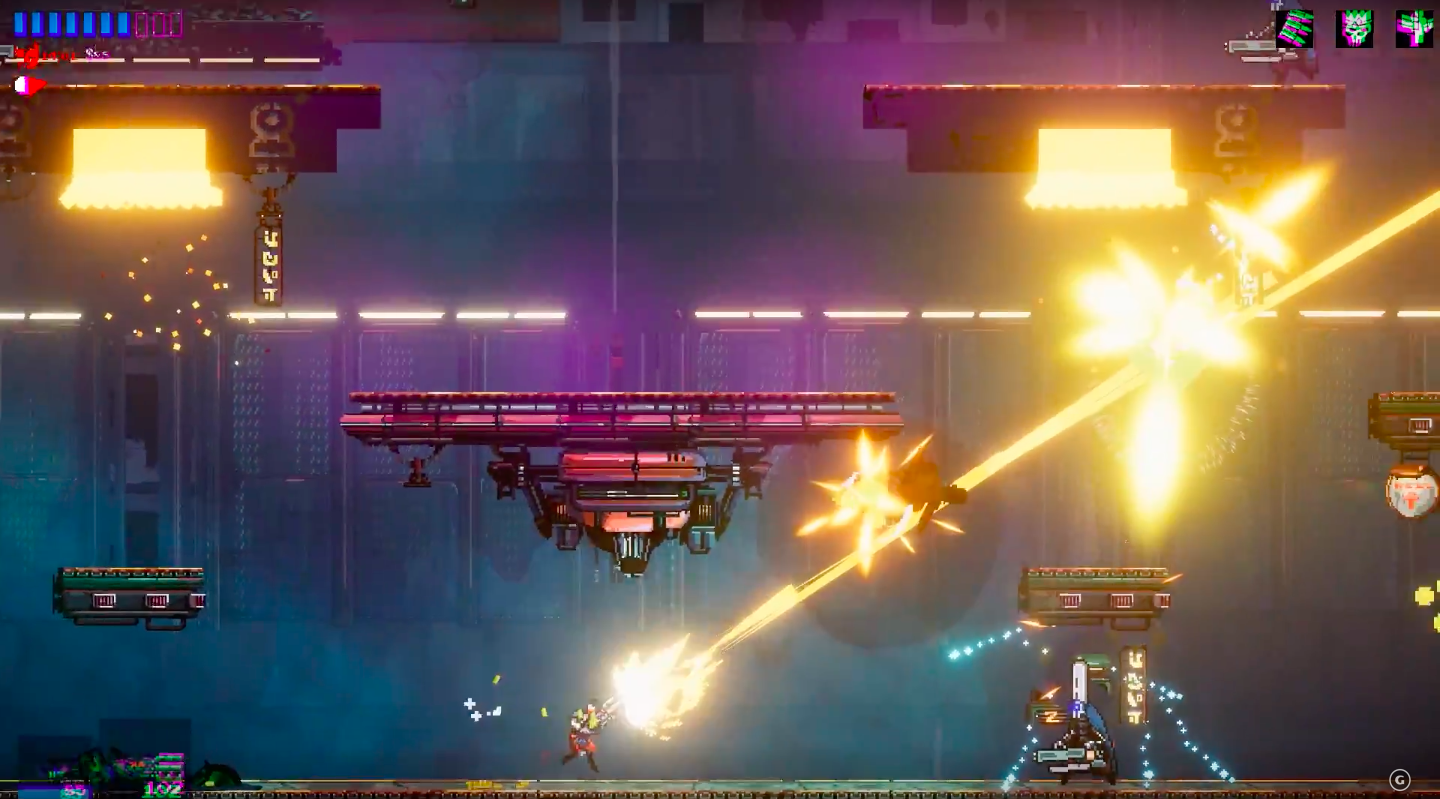 Cyberpunk is the inexhaustible spring of inspiration for tons of unintelligible pieces of code, but this one is going to be a breakthrough. Do the proof-test to see it: choose a random cyberpunk YouTube playlist, listen to it for 5 minutes, switch over to BF ‘88 gameplay trailer, and feel the vibe!

However, aesthetics are nothing without worked features. Rogue-like levels in collab with co-op regime and hyperbolized rifles seem to provide infinite slaughter. Play the demo and you would love rapid-but-viscous firing.

Zelda heritage is truly immortal. Guys from Analgesic Productions dared to cover it with psychedelic glaze and combine 2D and 3D worlds. 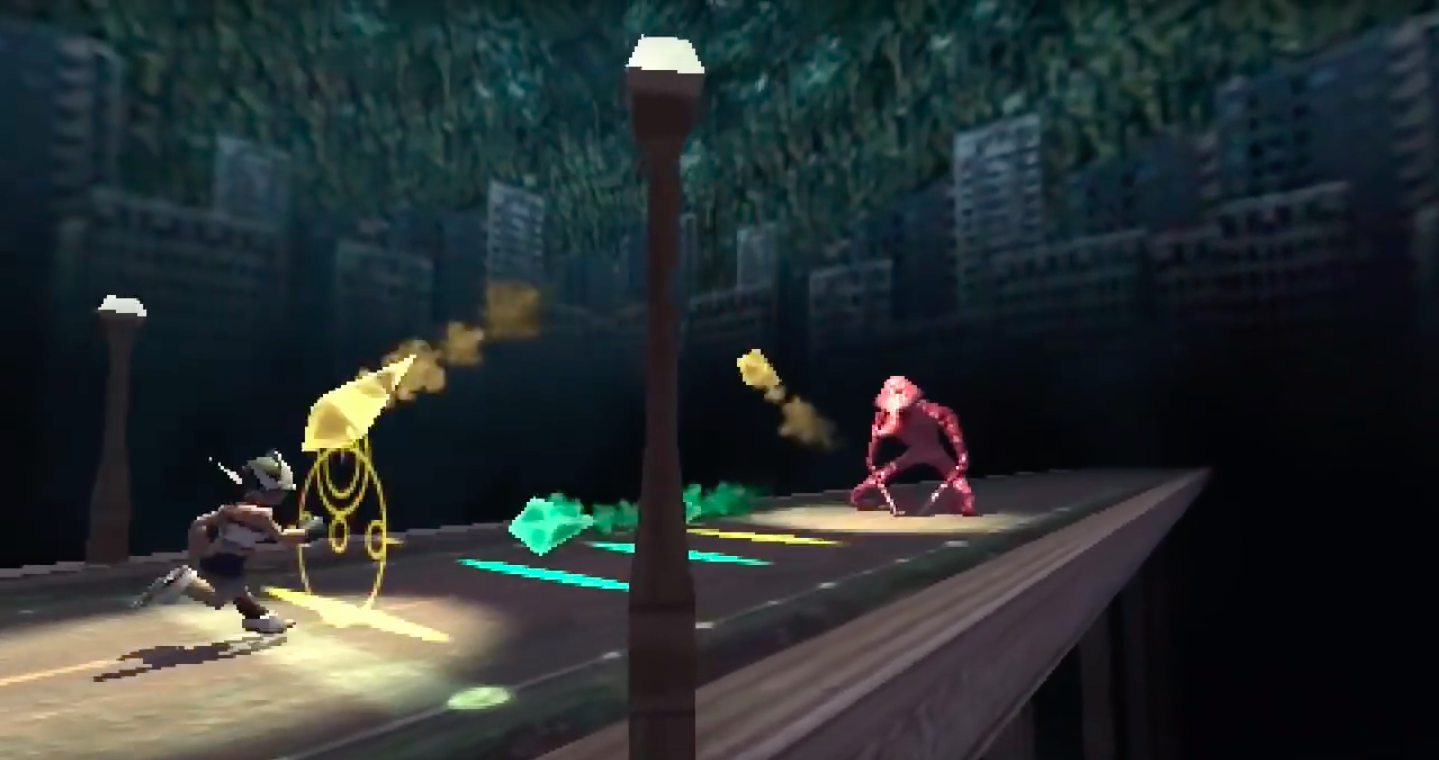 Original Anodyne was catchy but tended to monotony. Part 2 shows off its madness from the very beginning. First gameplay seconds make you raise eyebrows in “whatta?” expression. Then you try to get the idea and find yourself in the 2D guts of a strange creature.

Despite the low poly 3D, awkwardly exciting disgust feeling is very strong. Constant shrinking into characters’ entrails is like mal de mer but not for a bad purpose. The global aim is to make this mad world a better place, free of so-called Nano Dust. 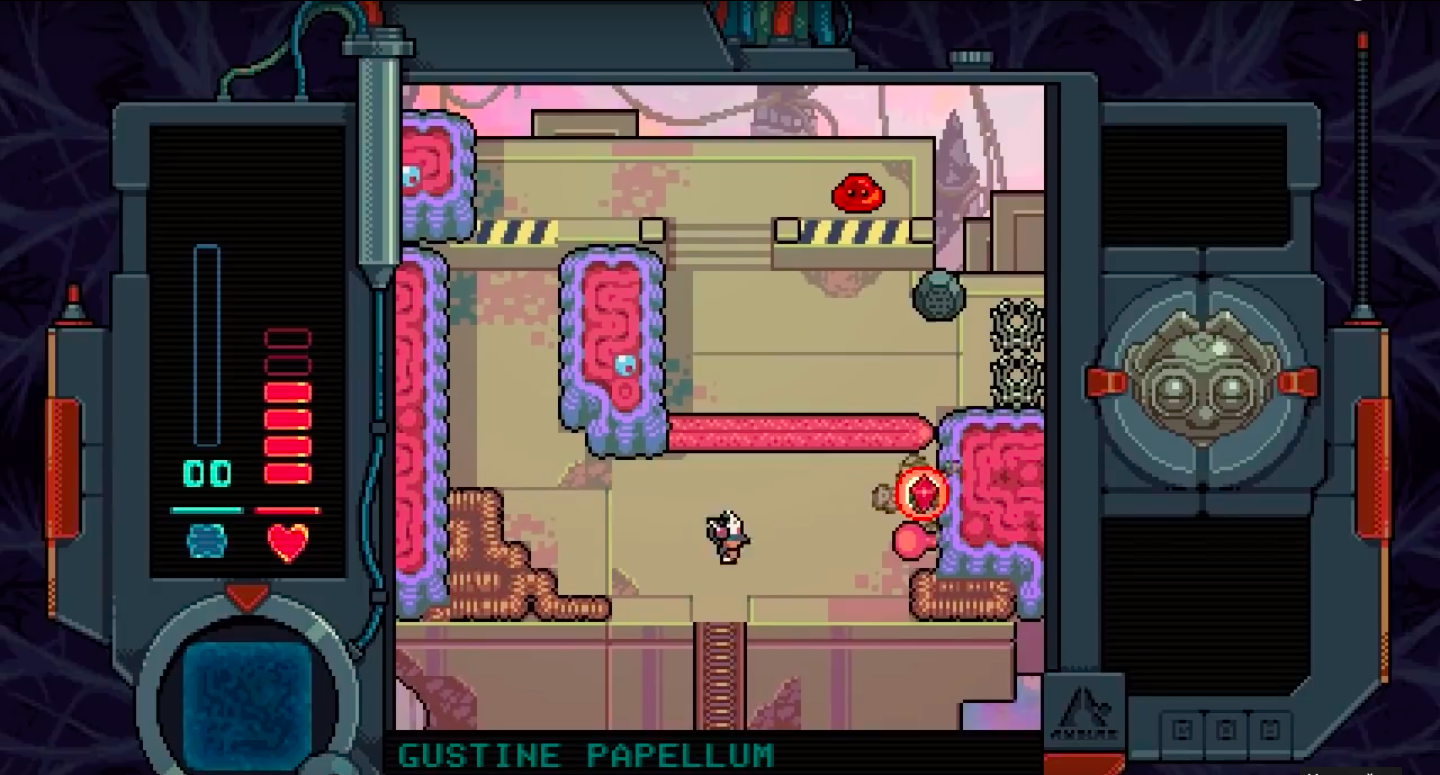 The trip – I can’t call its gameplay if you know what I mean – is spiced up with transcendental rhythms to blow player’s mind completely. Designer drug-game. That’s all. Can’t wait to play it and post a full review at Indiegames.download!

BB is going to be a cherry on this promising cake. Streetfighter and Mortal Combat are great, but it’s impossible to choose your favorite indie characters to fight against up to 3 rivals at the same time.

It seems that there will be no complicated classic fighting controls, so the feeling of celebration is almost guaranteed. Like Black Future ‘88, it will provide a blindingly sparkling with magic explosions bustle.

There’s nothing difficult to predict that it will be a success, as there are no more indie mash-up titles like this. Super Smash Bros killer for indie obsessed people, like us, is coming, bros!

Phew… The itch in fingers is driving me nuts! Let’s all cross fingers and wish good games to be released faster. Until then look for unplayed titles at Indiegames.download and Cliqist as there’s always something new waiting for you.