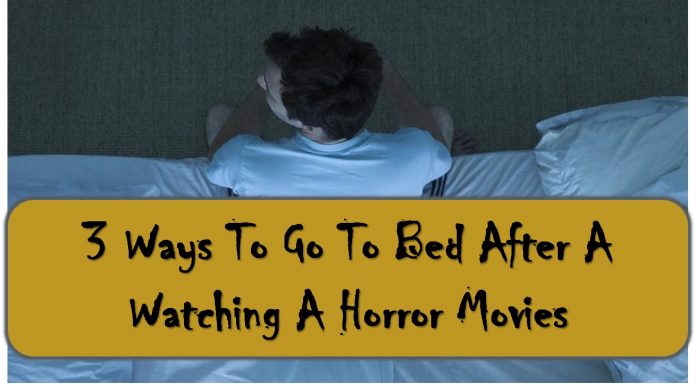 Most people cannot get enough of horror movies; these films have consistently delighted audiences across the globe for many years. They entertain people through horrifying monsters, gore, supernatural entities, and insanity. While watching these movies, it’s not unusual to find a person’s palms becoming sweaty, muscles tensing, the skin getting cold and blood pressure spiking. Surprisingly, the more intense and scary the movie gets, the more it thrills its audience. 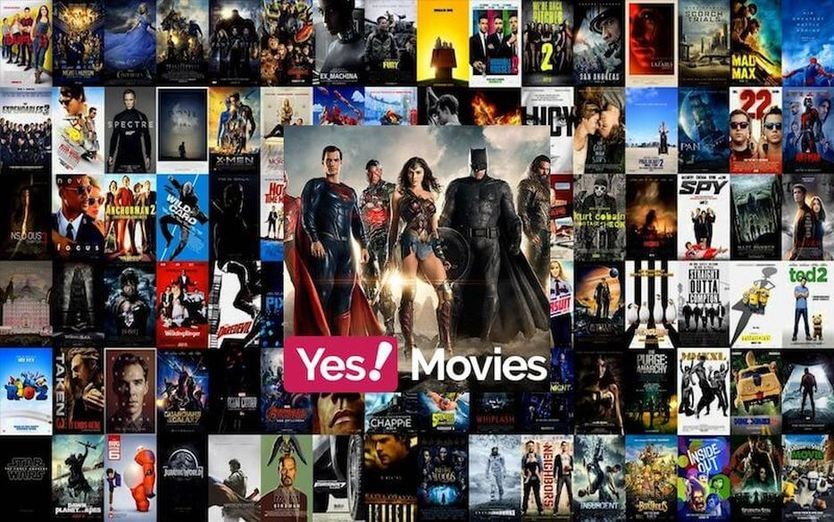 While it’s no secret that movies are fictional, they can easily lead to nightmares. When the viewer gets to bed, they might dread seeing some scenarios from the film they just watched unfolding in real life. Most horror movie enthusiasts are left pondering over some horrific scenes that don’t seem to leave their mind.

Whether it’s a serial killer breaking in through their window, ghosts manifestation with an axe or a UFO beaming at them for a painful butt probe, it can be very difficult for people to garner some sleep after watching a scary movie. Since avoiding these movies is out of the question, horror film enthusiasts should find ways of suppressing their fears and sleep soundly. Three of the most effective ways of getting a restful night after watching a horror film are explained below.

Do a Reality Check

Thanks to the advanced technology employed when creating movies coupled with the availability of HD TV screens, every scene in a movie might appear like reality. Everything is so clear and precise that it becomes quite hard to shake off some of the spookiest scenes. As such, the first thing a person should do after watching a scary movie is to do a serious reality check, which will allow them to deduce what’s factual and fictional.

First, they need to close their eyes and remind themselves that regardless of how clear the movie was, things like vampires, zombies, and monsters don’t exist. They should also remember that if there were a killer clown, plumber or psychopath on the loose, they definitely would have learned about that from the news.

Another effective way of distinguishing reality from fiction is watching the movie’s behind the scenes videos. These clips reveal how the scenes were acted and how the spooky character was created. They also confirm that indeed the victims got up later after being murdered by the antagonist. As such, watching these scenes goes a long way in reducing fear and confusion. Most behind the scenes videos can be found online through the likes of YouTube.

Doing Something Fun or Distractive

Engaging in some exciting activity after watching a scary film gives the viewer an opportunity to laugh and ward off the nervousness while also lifting their spirits. People may also dive into their other hobbies to keep themselves distracted for a while. For instance, they can start their computer and play a silly game, visit a social media site or do some online shopping. They should, however, keep the stakes low and try to focus on something mellow.

It’s also a good idea to call someone who hasn’t seen the movie to help the viewer get out of the weird headspace. During the call, they should tell the friend about the spookiest scene in the movie. Saying it out loud can help them decipher just how ridiculous the scene was; the friend might even point this out. Also, calling a friend could potentially trigger a good conversation that will get rid of the weird headspace.

A person may also watch some funny videos for a few minutes to ease their mind. This will ultimately help to shake off the scary and intense effects of the movie. It’s also important to note that fear and anxiety go together. Thus, when someone is scared, the chances are that they will feel anxious and their adrenaline levels might rise. To ease this feeling, people can give themselves an outlet for anxiety and increase their heart rate by doing some physical exercise.

These techniques will come in handy when a person is extremely agitated by a scary movie and intellectualizing what they have seen doesn’t seem to help. It would help if they cleared their mind by pushing away the scary memories of the movie until they stop sneaking into their consciousness. Meditation, progressive muscle relaxation, yoga, and positive visualization are surefire techniques of calming the mind.

These activities go a long way in relaxing the sympathetic nervous system, which gets distressed from the fear induced by the movie. The sympathetic nervous system is responsible for flight or fight response. This implies that if it doesn’t calm down, the heart rate will not reduce and the body will be full of adrenaline. When this happens, it will be extremely difficult for a person to drift into a slumber. Calming the body can also be achieved through concentrated breathing techniques like yoga or creating a relaxing environment when one is about to go to bed.

Horror movies are extremely fun to watch, but sometimes they can become so spooky that their enthusiasts may end up with insomnia. This sleeplessness is mostly caused by the fear and anxiety typically triggered by a horror movie. Luckily, watching behind the scenes videos can assure someone that their fear is not unfounded. Also, viewers can engage in activities such as yoga, something fun or talk to someone to help them to relax. This will calm their nervous system and ultimately suppress their fear and anxiety.