You probably did not even think that such a phone would come in the market. There is a company called “Touring Robotics Industry” (TRI), who has built a phone called Cardenza. 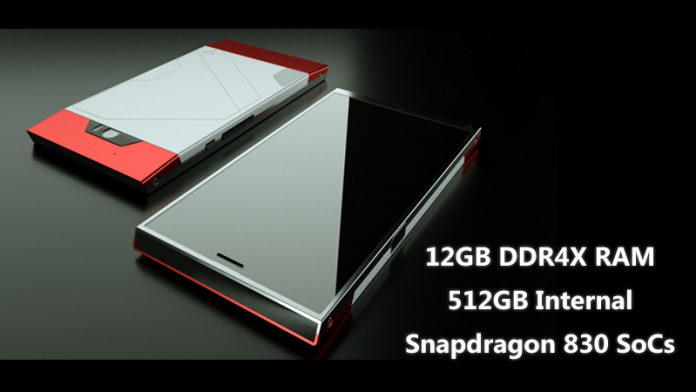 If we talk about great phone, then this phone runs with 12GB of RAM plus 2 Snapdragon 830. Due to this being two processors, this will be the fastest phone ever. 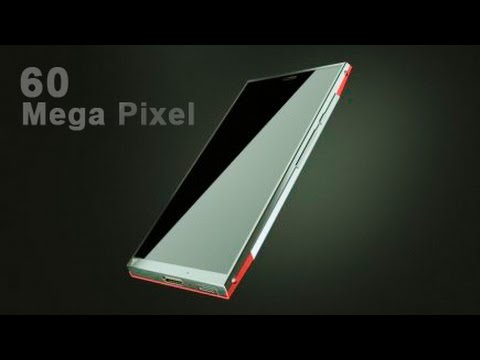 Android Oreo Vs iOS 11 : Comparison you should know about...

Android 7.0 Nougat Update got in Moto G4 Plus