The latest release has ditched Wayland in the major release, but the feature is still available in the repositories section, ready to be put to use by avid enthusiasts. Wayland was likely ditched because screen sharing and remote desktop capabilities are considered a must for most enterprise deployments.

The GNOME theme enables GNOME to appear similar to the Unity desktop. In essence, it has most of the Unity functionalities still intact, however, the locations have changed. Time-saving actions like changing the location of the minimize, maximize and close buttons to the right have made things so much easier. Those accustomed to having the tabs to the left will need to install dconf-tools and launch the dconf-editor by simply going to the desktop>wm>preferences.

Ubuntu 18.04 comes with different, bigger window bars that are akin to what people call “header bars”. Technically, this phenomenon is referred to as the client-side decoration since it merges the title and menu bars into a single amalgamated mess consisting of titles, icons and anything the apps see fit to throw in there. First time users are likely to experience difficulties in clicking the menus, general usability and dragging windows.

The Settings app has different options available in different places compared to the previous release. To get acquainted, one needs to spend a couple of minutes figuring out where everything is located. When stuck, consulting the dconf-editor is the best-recommended move.

Those who travel constantly and make utility of public Wi-Fi are sure to love the GNOME Shell because it eliminates some of the stresses associated when one is visiting public hotspots. Instead of facing frustrations when going through the statutory user agreement click-thru.

The GNOME Shell definitely feels as if Ubuntu put in the work when designing the hood. Thus, making the update to 18.04 all the more worth it. Those who prefer to stick to Unity can always check out Ubuntu MATE as an alternative Unity option. 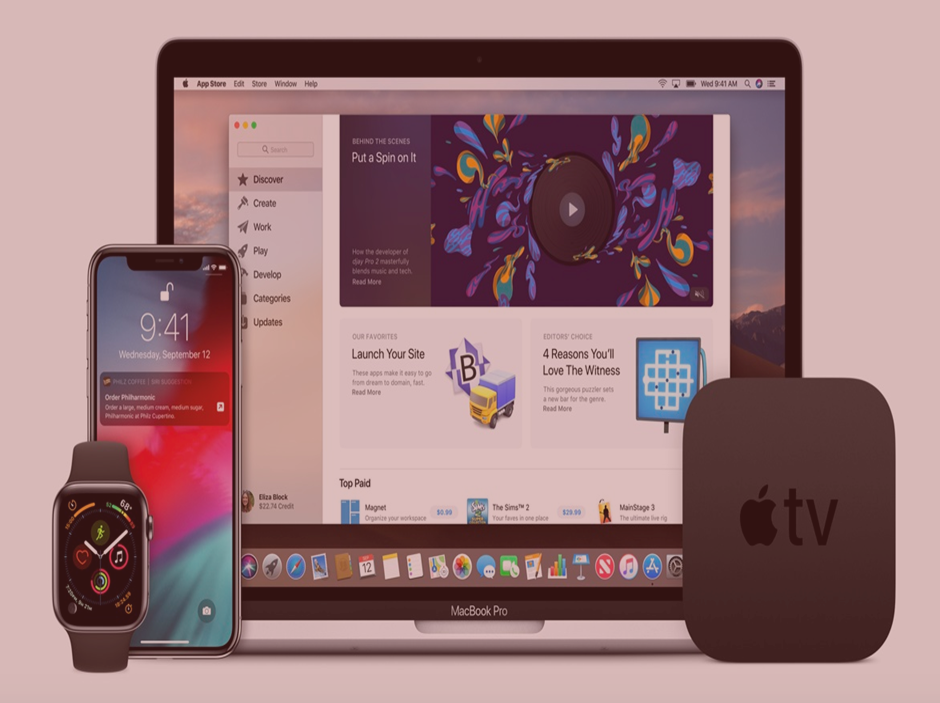 4 Must – Own Apple Devices