Today’s smartphone and mobile processors are very powerful, so powerful that it is almost as powerful as a desktop computer. Processors are now coming up with more cores. Initially it was Single core, then came Dual core, we now have Quad core, Hexa core and even Octa core.

A processor executes what you want your smartphone to do. Early mobile phones were essentially cousins of traditional landline telephones. Smartphones, however, are portable computers that happen to have telephone capabilities built in. Underneath that amazing touchscreen display is a full-fledged computer, responsible for telling your apps how to function, your GPS how to get you home and you who to call on the telephone. The processor is the brains of the operation.

It’s an element found in the main processor that reads and executes instructions. Devices began with a single-core processor, but engineers created more powerful devices by including more cores in one device. That led to dual-core devices. Soon there were quad-core processors (as in four cores), and now there are hexa- (six) and octa-core (eight) smartphones and tablets.

What’s the benefit of multiple cores?

The more cores, the faster they can divvy up the work you’re asking the phone to do. That means multiple cores make your experience snappy: Apps load quickly. You can capture high-quality photos or HD video and then browse through your collection without pause. Animations and videos play smoothly without stuttering. Games don’t get bogged down. There are exceptions, but generally, the more cores the better the performance.

Is an octa-core smartphone twice as fast as a quad-core one?

No. An octa-core processor is faster than a quad-core processor only when it’s running an app that takes advantage of its abilities or when you’re multitasking. For example, one core may be at work on your web browsing while another is standing by. A call comes in, and the second core gets to work. Both your web browsing and your phone call continue without a hitch, but not necessarily twice as fast.

What other factors are involved?

There are many—the processor is only one component of your smart device (think of it like all the parts of your car’s engine). There’s also a graphics processing unit, RAM for short-term memory, antennas for Wi-Fi and GPS and much more. All of these work together as a unit and all need to be considered when you buy a smartphone or tablet.

Bottom line, what do you need to remember about processors?

When shopping for a smartphone or tablet, the processor specs are useful to get a sense of what the device is capable of doing. If you’re looking for speed, go big with a multi-core processor.

This article lists some of the most popular mobile processors used in smartphone and tablets.

Qualcomm is now known for its Snapdragon brand which is responsible for releasing mobile processors and LTE modems.

Snapdragon’s first claim to fame in processor market was when it released the first 1 GHz processor, when the average speed of most smartphones was only 512 MHz.

Apple do not manufacture any microprocessors. Instead, they make contracts with processor manufacturing companies mainly Samsung and TSMC for making custom built processors that suits their design and performance expectations. For e.g., A9 14nm processor was built by Samsung, while the A9 16nm version was built by TSMC.

Apple A10 Fusion is the latest processor which is used in iPhone 7 and iPhone 7 Plus. A10 is a Quad Core built on 16 nm FinFET process capable of running at 2.4GHz speeds and a Hexa Core PowerVR GPU. Compared to its predecessor A9, A10 is twice faster and improve graphics processing by 50%. The processor is manufactured by TSMC.

Intel processors are based on X86 architecture which is powerful than ARM, but consume more power compared to ARM architecture. Latest versions of Intel processors did improve the power consumption aspect bringing it down to less than 5 watts which is ideal for all mobile devices. Though Atom processors in the beginning supported only Windows, it now supports all major mobile operating systems.

Intel Atom processors are currently in Atom X5 and X7 series. These chips are 64 bit Quad core processors in 14 nanometer size with speeds up to 1.6 GHz that can be scaled up to 2.4 Ghz.

Tegra processors are built on 64 bit ARM architecture. Tegra till now have gone through Tegra 1, Tegra 3, Tegra 4, Tegra 4i, Tegra K1, Tegra X1. As of end of 2016, Tegra X1 is currently the most advanced Tegra chip in the market. The process is Quad Core with 256 GPU cores capable of 4K video capabilities. The chips are built on 20 nm technology. The processor is currently used in Nvidia SHIELD Android TV.

Nvidia Tegra is considered the best when it comes to mobile gaming. The Graphics processing is among the best among all mobile processors. For mobile gaming, Tegra is the best. Tegra have a poor record with heat generation and battery performance. Hopefully, that should improve with the upcoming models. Tegra processors are costlier than other processors.

The latest processor from MediaTek are Helio X20 and Helio X25 which are used in smartphones and tablets. MediaTek processors are mostly popular with Chinese manufacturer. Xiaomi, Meizu, LeEco Le, Yu etc use them on Smartphones. Acer, Asus ,Lenovo, Amazon Fire HD, QMobile are some of the manufacturers that use the processors in their tablets.

Exynos 8 Octa 8890 is the latest from Exynos. The processor is equipped with Octa Core on 64-bit ARM architecture with Mali GPU. The processor is capable of running at 2.3 GHz speed with support for 3D gaming, 4K UHD resolution support. The chips are 14 nm technology.

Hope this information is helpful for you and please comment us. 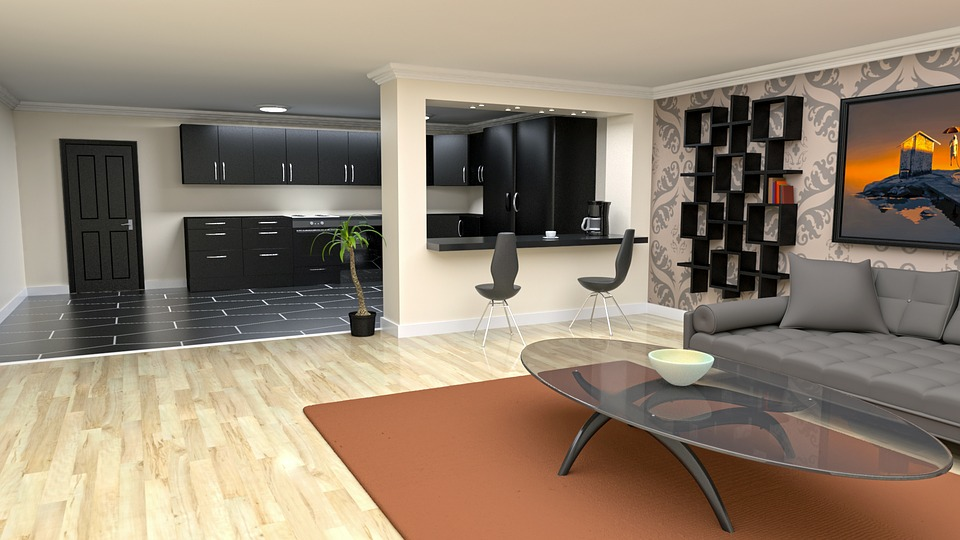 The Surge Of Flooring Market In The Present Era

How to Become a Certified Filemaker Developer 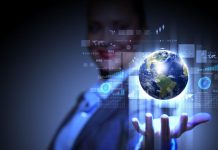 Is it good for traders to choose XM Broker? 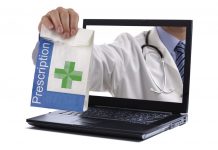 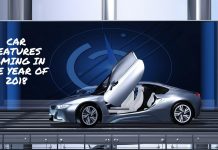 The Car Features Coming in the Year of 2018

How to use a Keylogger spying app to monitor keystrokes on...