Biology is regarded as the study of living organisms and important life processes. It is a vast stream with a number of sub-streams such as botany, zoology, biochemistry, ecology, molecular biology, genetics, etc. All the sub-streams are inter-related, i.e., you cannot study zoology without an understanding of the basics of evolution, types of algae, ecology, physiology.

Biology has a very old history. The early humans also studied the animals they hunted. Agriculture was invented by the early men that marked the advent of human civilization. Medicine was also invented in the ancient period. 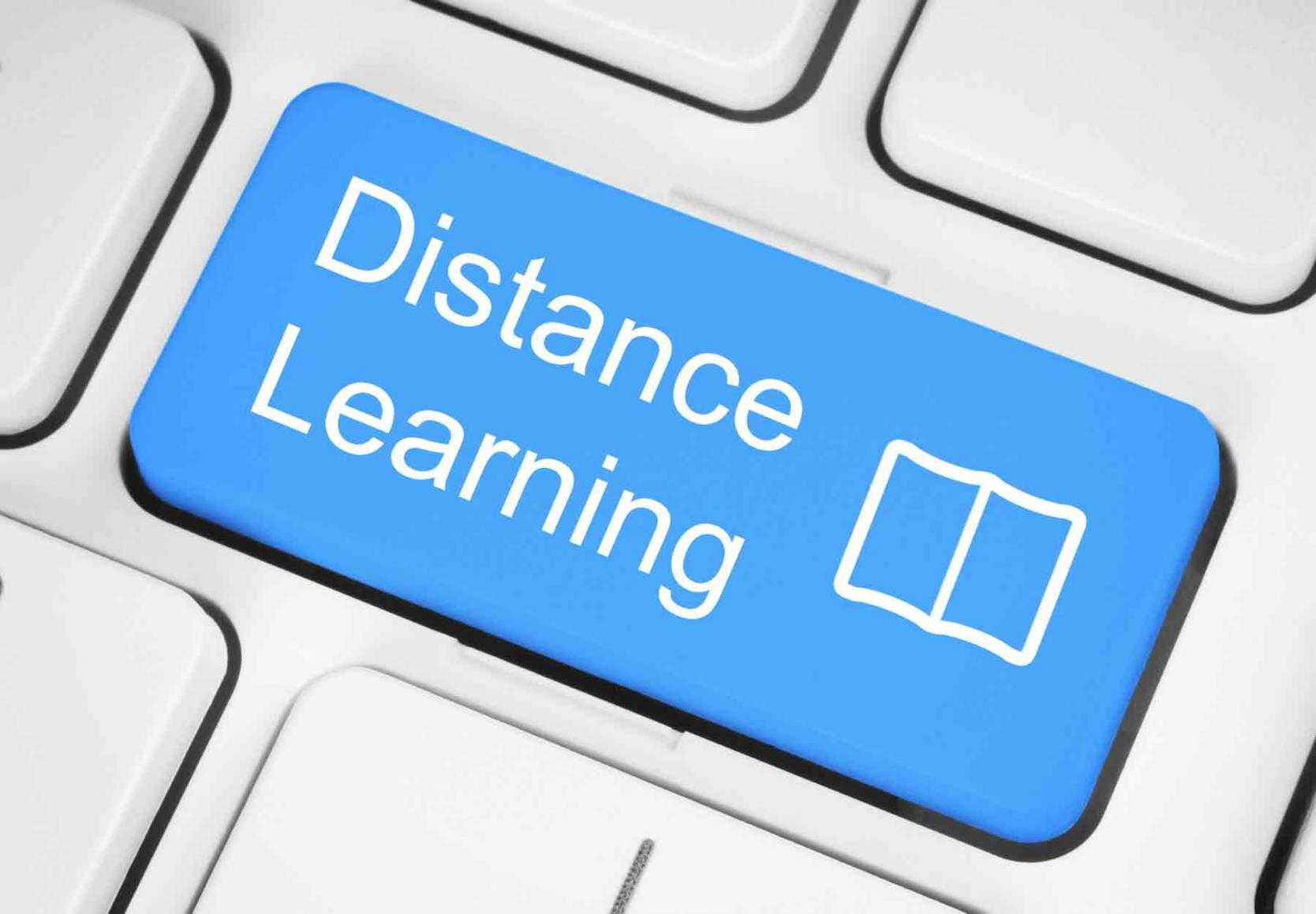 The invention of Microscope opened up a new world for the scientists. Robert Hooke discovered cells in a thin silver cork with the help of a simple compound microscope. The drawings of the unicellular organisms were published by Anton Van Leeuwenhoek.

Gradually, the study of Biology opened up wider doors. The discovery of fossils gave way to the identification of ancient animals and also the animals forming a connecting link between the ancient and modern beings. The process of evolution was known for studying fossils.

Write an article – how does that work?
Possibly you need aid there On your youngster will be...

The discovery of DNA marked the advent of the Biological Revolution. New inventions in the field of genetics and molecular biology have helped in the treatment of various diseases. Gene therapies are being invented to treat genetic disorders. Techniques like DNA fingerprinting have proved helpful in the identification of criminals and resolving paternity disputes. Stem cell therapies have helped in the storage of stem cells which can be used for curing diseases such as liver failure by incorporating the stem cells in the body of the respective individual.

Biology has helped us know everything about the human body. Ranging from a single cell to an entire organ system, we know the structures and functions only because of Biology. It has also made us aware of the relationship of organisms among themselves and with the environment. The DNA carries all the hereditary information and that the equal number of genes from the parents are transferred to the offsprings is all known to us through biological studies.

Everything in the environment revolves around Biology. The concept of pollution, population, and global warming, the causes and methods of prevention is all known to us through these studies. The subject has been incorporated in the school syllabus and is very beneficial for aspiring doctors. Not just this, there are many other fields a biology student can opt for, such as research, pharmacy, biotechnology, teaching, etc.

Biology is thus an informative branch that provides all the knowledge about plants, animals, humans, and the environment.