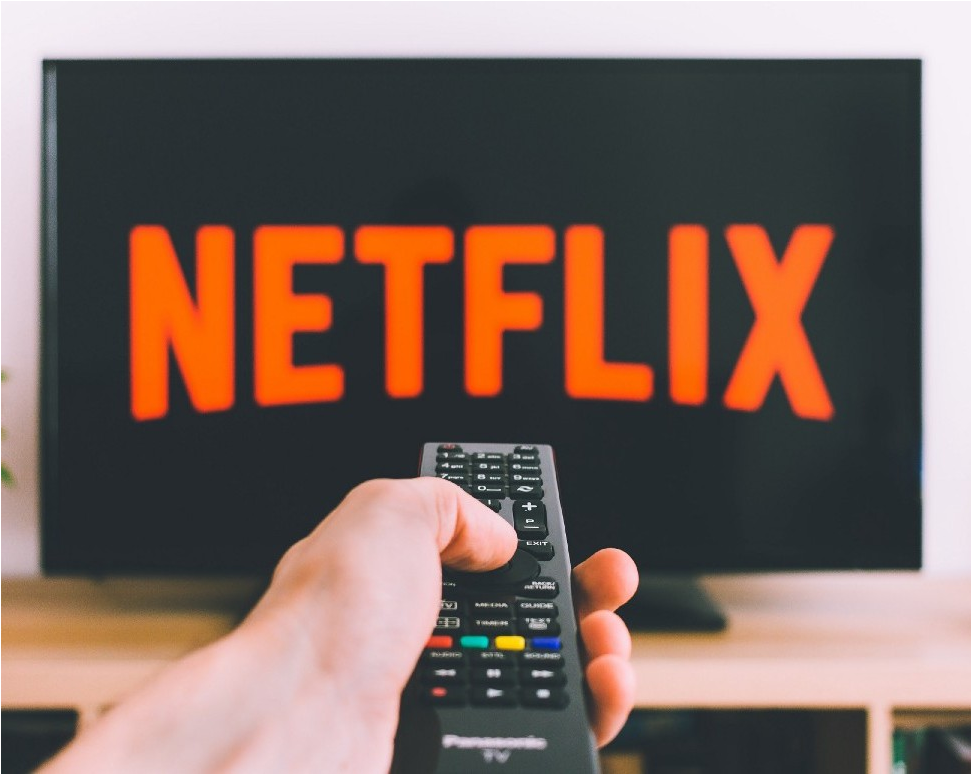 Netflix is a data-driven company.  There is a lot of data and analytics involved in all their choices and decisions.  In fact, they do not pick movies and shows at random.

In this article, you will learn how analytics is helping Netflix become better at its business and service. 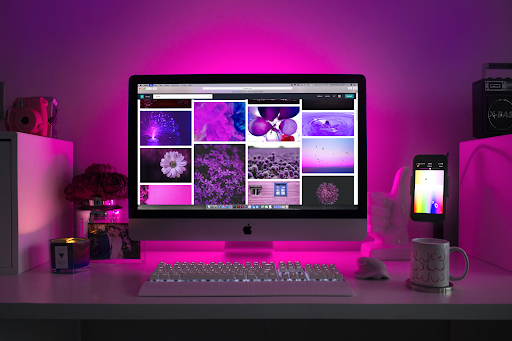 How to change the Netflix Region to Any Country
Do you ever wonder what people did before Netflix or...

The sole purpose of analytics is to help companies get insights into their customers. With this, business owners can enhance their marketing and come up with a better product.

For any business, analytics gives the data required to improve their services, make informed decisions, etc.

For example, in an email marketing campaign, you use analytics to know the email campaign performance. Like email search tools, analytics is also an essential factor.

Since we talked about email campaigns, here is a tip for you; if you are a business owner or are a marketer, at some point in time, you might need an email marketing campaign to build your brand. For that, you could easily find your prospects’ email addresses quickly by using email search tools like GetEmail.io.

2How does Netflix use analytics?

Netflix has 130 million worldwide streaming subscribers. Netflix has a huge user base which allows them to have a tremendous amount of data. This will enable them to make informed decisions and be successful in making their customers happy with their excellent service.

Traditional television networks don’t have these kinds of privileges in their broadcasting. Ratings are just approximations, green-lighting a pilot is based on tradition and intuition. Netflix has the advantage because being an internet company allows Netflix to know their customers well, not just have a “persona” or “idea” of what their average customer is like. Let’s look at an example.

Being an internet company, Netflix can know its customers well.

And not just that, there are other events that Netflix tracks:

Besides this, Netflix also views data within movies. Various screenshots are taken to understand what users like.

With the help of analytics, Netflix would know how much content their users require to watch, not to cancel their subscription.

Okay, they have this incredible data with them. What would they do next?

They will look at the possibilities of how they could help their subscribers watch a minimum of fifteen hours of content every month.

You might have seen the post-play option enabled, which automatically lets the next episode of a TV show play if the user doesn’t opt-out.

And for movies, they show movie recommendations on the basis of your rating for the recently watched movie. So, these are some of the examples of how Netflix uses analytics to make informed decisions.

Data and analytics are essential factors for Netflix to grow their brand by offering a good service. 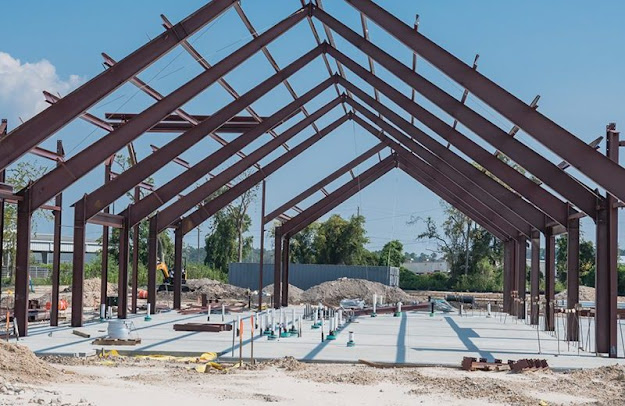 Reasons to Use Steel Frameworks in Home Construction 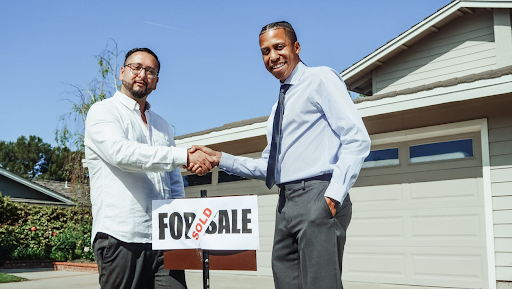