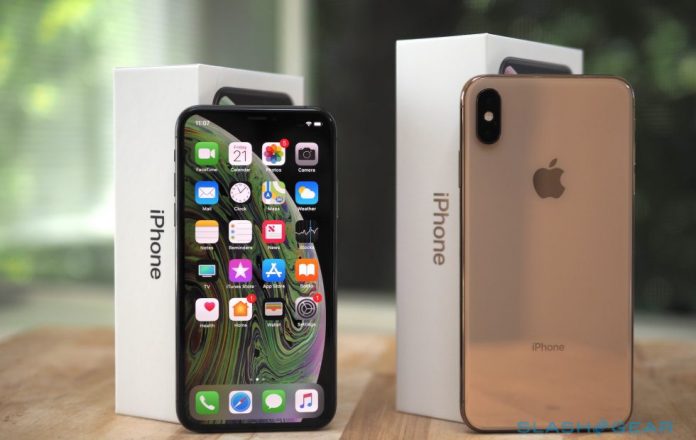 There is no question that the world’s most favorite smartphone is iPhone made by Apple that includes the flagship iOS operating system. iPhone Xs is considered as the most powerful personal device ever invented. Most notably, this year’s release includes the largest iPhone display ever conceived the 6.5-inch iPhone XS Max said Letstango Gadget Expert. Read the top 15 features loaded in your new iPhone.

Explore to the new version of iPhone:

Usually, Apple release any new model on September likewise iPhone XS introduced on September 12, 2018, on an event. This device is spotted with foremost advanced technology which Apple ever introduced in the history of iPhone.

iPhone XS however similar to iPhone X the screen length in iPhone XS is of 5.8-inch and 6.5-inch model with the sharp OLED display. Having the highest pixel density with Dolby vision and wide color support makes this handset worth. Apple revealed that iPhone XS has the most durable glass along with better scratch resistance which is no ever iPhone gets.

Things you need to know about iPhone XS:

1The proposition of A12 Bionic chip:

iPhone X has A11 which makes huge competition in the market now iPhone XS makes it tempting with the A12 Bionic. The performance of this chip is 15% faster and which demands 40 to 50 percent less power.

The A12 Bionic chip improves the apps 30 times faster and which the processor of iPhone XS possessed with 512GB of internal memory. Alongside the Neural Engine provides a real-time interface to the apps of the camera and some system apps.

The processor of A12 Bionic entails one trillion operations on the photos which you take such as enhancing HDR shots, portraits. Besides sensing the face and body makes it take a better snap in detail the newly introduced HDR has four-second shooting buffer, secondary shots deliver high-quality highlights to capture even longer distance shadow. Overall you get better shots which you never take.

By the introduction of iPhone, XS 3D touch was behind the model of this handset. The standard touch specially made for this model which isn’t across all devices like iPad and so on.

iPhone XS equally impressive like iPhone X but which is best in class IP68 and water resistance capability and the strongest glass that you never meet in any other versions of Iphone mobiles.

Slow ID recognition means to be the major functionality access in this handset for instance 30% faster this feature is really admiring users. Since touch ID got replaced with face ID but the user’s face so many issues now with A12 chip and TrueDepth camera system make iPhone XS has an appreciating model for better face ID.

iPhone XS engaged with 30 minutes of extra battery level this value is comparatively higher than the iPhone X.

A12 Bionic processor is an industry foremost 7nm chip with a 6 core CPU that enables high-performance cores’ and four high-efficiency cores.

With this new model chip, another new 4 core is introduced which offers GPU provides 50% faster capacity than the iPhone A11 GPU. Aside from even one upgrade is done that is 8 core neural engine.

There were different features pointed in this handset alongside as per the storage level also iPhone XS possess various price amount that is 64GB cost $999, 256GB cost $1149 and 512 GB cost of $1399.

Even iPhone XS released September 21st the pre-order gets started on September 14th. According to Apple A12 Bionic processor of iPhone XS 5 trillion operations per second, this handset will make trademark value in the market.

What to Consider When You Build a Prototype for Your Next...