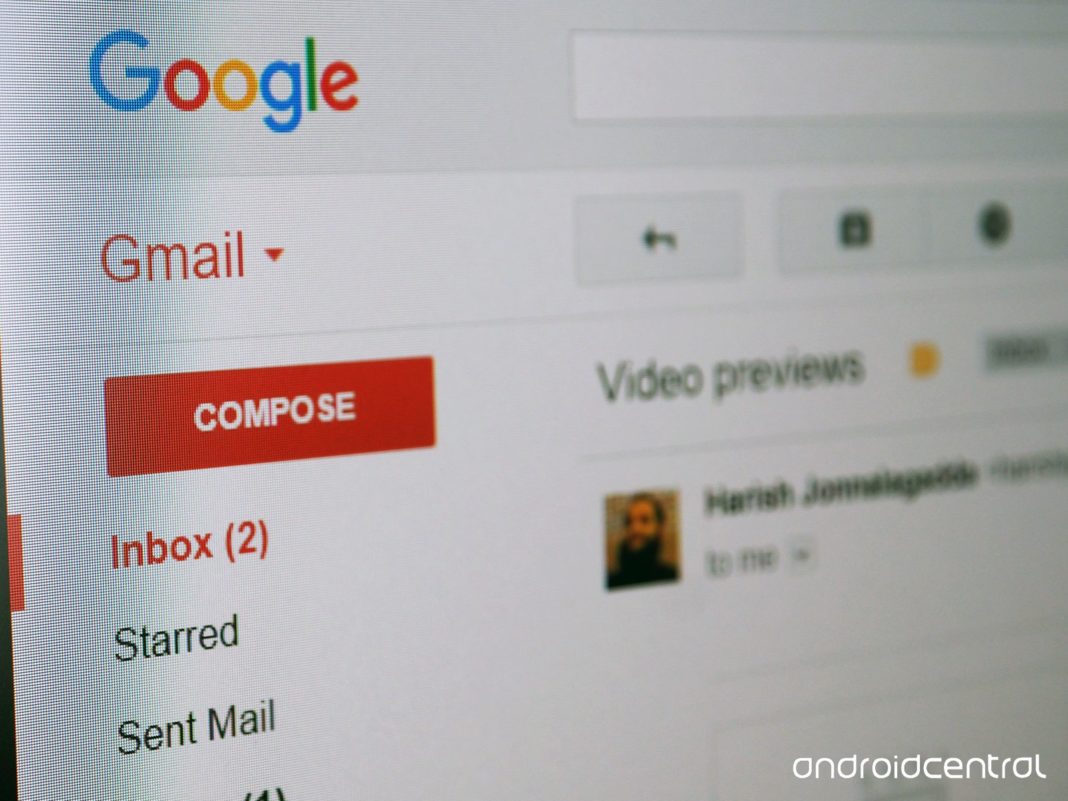 After 50MB of incoming email attachment by Gmail, Google has now released a new feature. Under this, Gmail users will now be able to watch the video attached to the email rather than downloading them directly. The advantage of this feature of Gmail will be that users will no longer need to download every video attachment. If the video is needed by watching it, then download it or leave it alone. 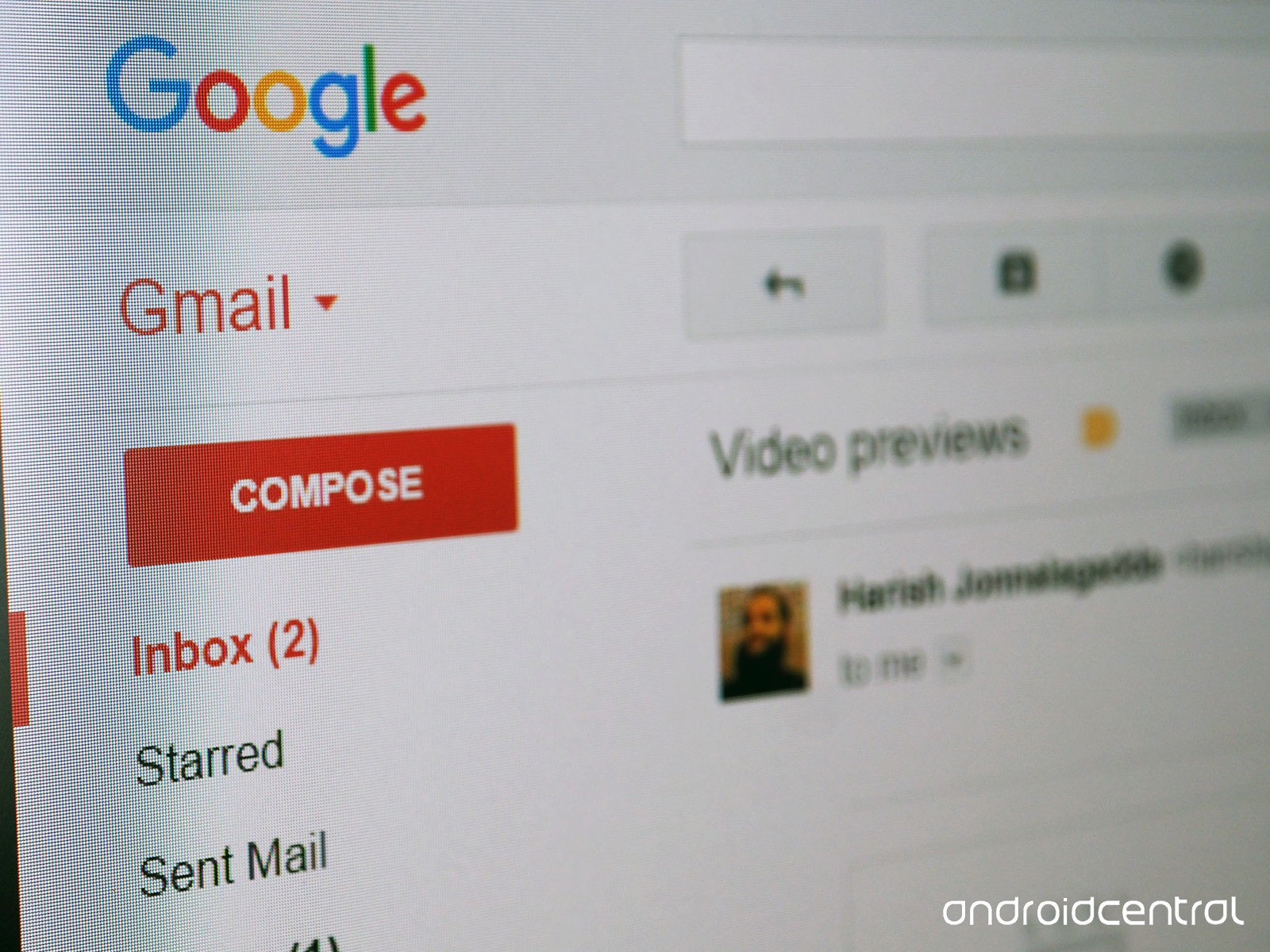 With this move of Google, the space of your laptop-PC-hard drive will also survive and the unnecessary useless files will not be included in the system. However, this feature of Gmail is made available only to desktop users and it will be accessible to all in the coming weeks.

Now the video attachment coming to Gmail will look like a small thumbnail, and a picture of one frame of the video will appear on it. When you double click on this video attachment, a player will appear like YouTube, in which the video will be streamed according to the Internet speed. Users will also have the option to adjust their speed, playback and sound level. If the user wants, they can play it on a television with chromecast device.

It is worth noting that in order to see the video attachments coming to Gmail first, they had to first download it and then after having the video file extension in mind, it had to run on a compatibile media player. But now it will not happen. However, Gmail has kept the video size maximum of 50MB. In this case, it can be expected that the low-volume video made from most smartphones will be available on it, not a full HD or 4K quality video. However, users have the option of Google Drive for a much larger and better video.

How To Get Update Of Dynamic 365 CRM?

Things you need to consider while buying Bluetooth speaker with radio?