On August 6, 2018, Google announced its latest version of the Android operating system, Android Pie, for smartphones and began rolling it out on its Pixel range of smartphones immediately. It has been, thereafter, rolling the system out for other smartphones making many Android users hankering to use its many improvements over the earlier features and some new ones that make the smartphone experience faster and more streamlined. If you are one of those who are wondering if you should upgrade to the new system, here is a roundup of the best features of Android Pie to help make up your mind.

Ever since Apple’s iPhone X introduced button-less navigation, many Android phone manufacturers have been trying to emulate the user experience and finally, Android Pie has made it possible to opt for a gesture-based navigation system that can completely do away with the traditional navigation bar. With the help of a small pill-shaped nub on the screen bottom, users can access a variety of functions, including going to Home from anywhere, activating Google Assistant with a press, swiping up to get the new Overview screen, and generally going about with relative ease. While gesture navigation can take a little bit of getting used to, the sheer convenience of smooth and intuitive navigation has everybody cheering. Gesture navigation is sure to be like by everyone, however, even after some time, if you find it awkward, you have the flexibility of reverting to the classic button-based navigation.

The new Overview screen is a prime example of the transformational change in the navigation system of Android Pie. It allows the apps to be lined up horizontally so that just by sliding between them, users can switch between active apps. They can additionally access just about everything with the screen displaying the search bar and the list of apps at the bottom of the screen. Additionally, the Overview feature permits users of Pixel phones to share everything without opening up the apps. The Smart Text Selection can find out the context of the text selected by you and suggest the most likely actions you could want to take. 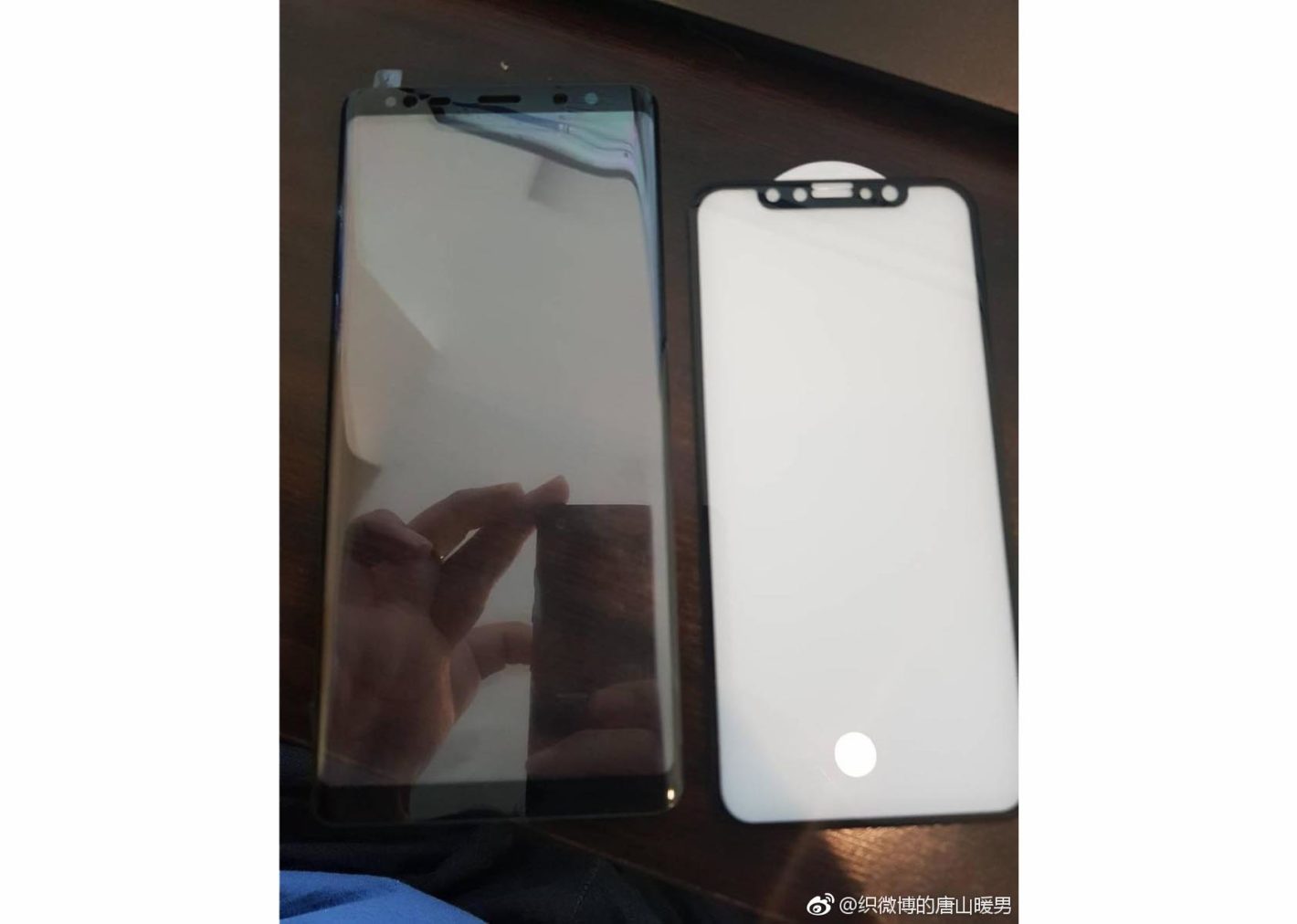 Smartphone users have always been bugged by poor battery life even as the ratings of the batteries themselves have gone up significantly in recent years. While the recent editions of Android have attempted to reduce power consumption, Android Pie takes it forward significantly with the new Adaptive Battery feature. The feature uses machine learning to learn the most frequently used apps of the user and then customizes the battery usage for each of them appropriately with priority being given to the most frequently used apps and services. The Battery Saver feature gives new options for better power management to users by allowing the disabling displays that are typically always on as well as restricting apps that are too power hungry. 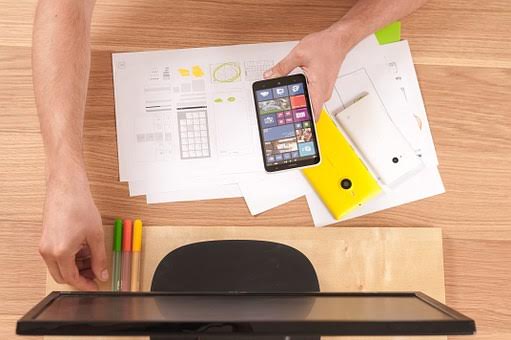 Users who are fussy about the brightness of their phone screens will find the Adaptive Brightness feature helpful. Users who are finicky about changing the screen brightness depending on the ambient light will like Android Pie’s machine learning ability that monitors the brightness levels you like the most and also the ambient light with its inbuilt sensor. Thereafter, the OS makes the changes automatically as users move into their different zones so that they are spared the hassle of having to adjust brightness levels manually.

How to backup iPhone photos, music & videos without iTunes
MacX MediaTrans is, without any doubt, the best alternative to iTunes, surpassing...

With the launch of Android Pie, users will experience an operating system that not only is smarter but significantly more predictive. The new App Actions are a good example of this improvement; it builds in a sort of native intelligence that lets the system figure out what your next move is likely to be and gives you some likely options as a popup that can save you valuable time when you are rushed, which is almost always. The suggestions appear on top of the Apps menu so it can be pretty handy to find the suggestion there if you were anyway there to use an app says the CEO of a leading digital marketing company.

A major focus of Android Pie is leveraging artificial intelligence, especially to predict the actions of users. It is very similar to the App Actions feature that uses contextual relevance to predict the next actions of users. “Slices” is another feature of Android Pie that is aimed to complement App Actions. The feature aims at putting app action into your search results to save you time and effort in getting the results you want. According to https://technostacks.com, when searching for a Lyft ride on your phone, you will encounter a shortcut that lets you hail a ride to work or home, depending on the time of the day that informs you of the ETA as well as the ride price. 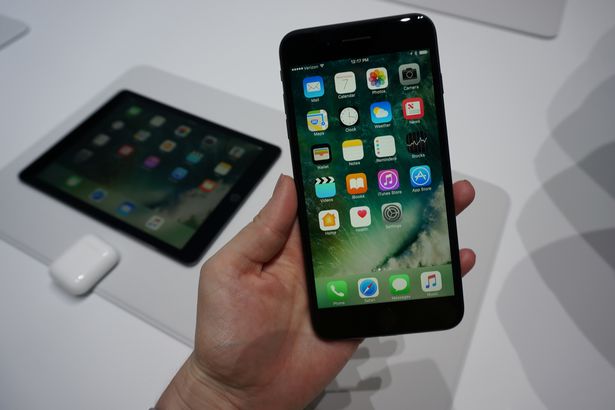 Have You Taken a Dip with Your iPhone 7 or 7 Plus Yet?
I expect that your response to this really is right...

Android Pie brings in another level of the constant endeavor by Google to improve the quality of notifications for better everyday user experience. For example, when you receive an alert and want to shoot off a reply, the OS will offer a selection of three contextually smart replies that can easily do your job with a single tap saving you the trouble to having to compose a reply and transmitting it. The good thing is that the reply suggestions stay visible even when you navigate to another app so that it becomes very convenient to look up something and then conclude your response. Notification management is now much easier and users can shut them off faster by just pressing down on the quick option. Additionally, users get speedier access to the settings by using the newly introduced “Manage Notifications” button.

If your current phone does not have a notch, then this is a feature that will leave you cold, however, as an increasing number of phone manufacturers are introducing models with notches, it is quite like that your next one will feature one. Even as different phone manufacturers battle to offer their own OS skins, Android’s move to offer native support to notches can only help manufacturers to offer a UI experience that is more consistent, especially for notifications.

There are a lot of features of Android Pie that you will love. If you are planning to change your phone, Android Pie may just be the reason to take the plunge and get refreshing user experience.

A GUIDE TO CHOOSING THE BEST REMOTE CONTROL TRUCKS FOR YOUR...

The Best ICO Sites To Reach Out To Your Investors