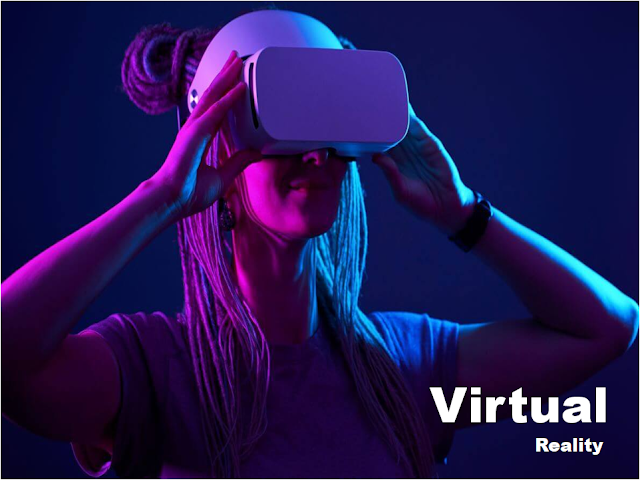 Virtual Reality’s popularity is growing at a huge speed. A virtual reality booth uses the latest technology to create a fully customized and branded environment while delivering unimaginable fascination. It is, at times, described as a three-dimensional computer-generated environment that enhances images in the real world. The best is that it is easy to use, even for newbies. Approach an open booth, put on the headset, and immediately one travels to the alternate universe.

One of the most common applications of virtual reality booths is the entertainment world. Many believe that it is the future of entertainment. Well the VR game is undoubtedly the most noticeable area, and others are also popular, like the virtual museum, music, gallery, virtual theme park, etc. Some of its application in this popular industry include:

In recent years, there has been an increase in the use of virtual reality in the museum environment. It is being used in creating museum tours, making exhibits interactive, and bringing scenes alive. That has helped in the reconstruction of historical contexts and in educating the visitors. An example is a British museum, the National Museum of Finland, the Tate Museum, among others.it has been found necessary in such cases as it is no longer possible to time travel.

A virtual reality booth is a tool that has been shown to make paintings and art more alive. It allows the guest to enter into the painters’ world, feel as if one is standing in front of the work, therefore, provides an aesthetic experience and sense of appreciation for the job done. It also helps the artists as the burden of transporting their work overseas is reduced. A virtual reality booth makes this possible for them.

Music is referred to as the universal language. A virtual reality booth goes ahead and offers a higher sensory form of entertainment and enhances the listening experience. It helps to bring music closer to people as the fans can also become part of the video itself. The fans can easily connect and are instantly transported to the concert venues of their favorite artists. A perfect example is Gordi, an Australian singer.

Gaming has become far much common in these times. It gives players a firsthand experience of the game in action. Some of the gaming devices and accessories are such as virtual reality headsets, sensor-equipped gloves, and hand controllers. The players often feel like they see the action directly from the eyes of the characters, making the game more appealing. That is one of the reasons why gaming has become the next big thing in the industry.

Virtual reality booth use in themed parks has grown in popularity with improved technology. It has since attracted the thrill-seekers to a new version of pleasure. The theme parks include roller coasters, drop towers, and water slides, among others. The riders can see, hear, and experience everything happening around them. That occurs through the virtual reality headset and the motion simulator.

How to set up room for T.V watching
It becomes challenging when you have to set the room...

Virtual reality has led to new and exciting discoveries that impact our daily lives. In years to come so much will be changed by it; therefore, we should embrace the idea of it.