There are three stages of the examination – preliminary, mains and the interview. The preliminary admit card will be unveiled before 15 days of the exam.

The candidates who pass stage I are eligible for the Stage II process. And the score obtained in the Mains examination will determine the qualification of students for the personality test on the basis of merit list. The final result will be declared after the analysis of reports or marks obtained in the final round or an aggregate of all the three rounds will be judged to form the final merit list. Three stages involved are

All the candidates who’ll qualify all the three examinations and will make way through this three-stage process will be offered a Basic pay of Rs. 15,600 along with a Grade Pay of Rs. 5400 with added incentives like DA, HRA etc. The gross amount in total would be Rs. 47,000 and soon it’s going to be 2.26 times due to 7th pay commission.

For such a tough examination, first UPSC analysis the candidates who are capable of the examination through eligibility criteria.

What IES Officers do?.

The nature of work performed by these bureaucrats largely depends on their engineering branch and the service or cadre they are recruited in. However, they can move to any cadre, organisation, agency, department, ministry or PSU of the Government of India. They are appointed in the posts analogous to their present one, either on deputation basis which is of a fixed tenure (at least 5 years and extensible) after which the officer returns to their parent cadre or on absorption basis where the official leaves the parent cadre and is “absorbed” permanently into the new cadre.

The UPSC IES exam personal interview is the third and final stage of the whole procedure and the result will display the names of the candidates who will be appointed in the engineering services.

Interview carries 200 marks. Officially called “Personality Test”, the object of the interview is to assess the personal suitability of the candidate for a career in public service by a Board of competent and unbiased observers. The test is intended to judge the mental calibre of a candidate. The technique of the interview is not that of a strict cross-examination but of a natural, though directed and purposive conversation which is intended to reveal the mental qualities of the candidate. In broad terms, this is really an assessment of not only his intellectual qualities but also social traits and his interest in current affairs. Some of the qualities to be judged are mental alertness, critical powers of assimilation, clear and logical exposition, the balance of judgement, variety and depth of interest, ability for social cohesion and leadership, intellectual and moral integrity.

Tips to keep in mind when you buy a circular saw 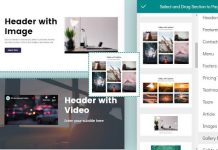 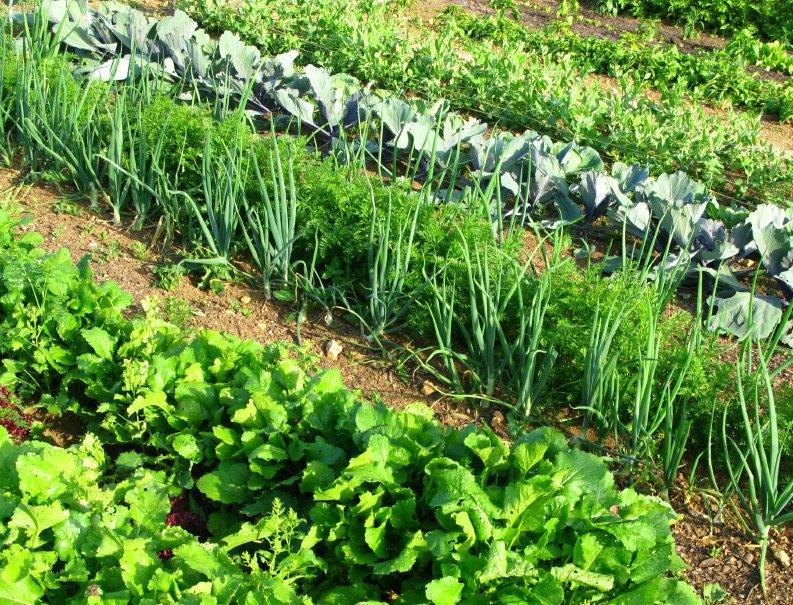 Hydroponic 101: How to Start a Soil-free Garden

Why should Parents Know about Current Essay writing Tips