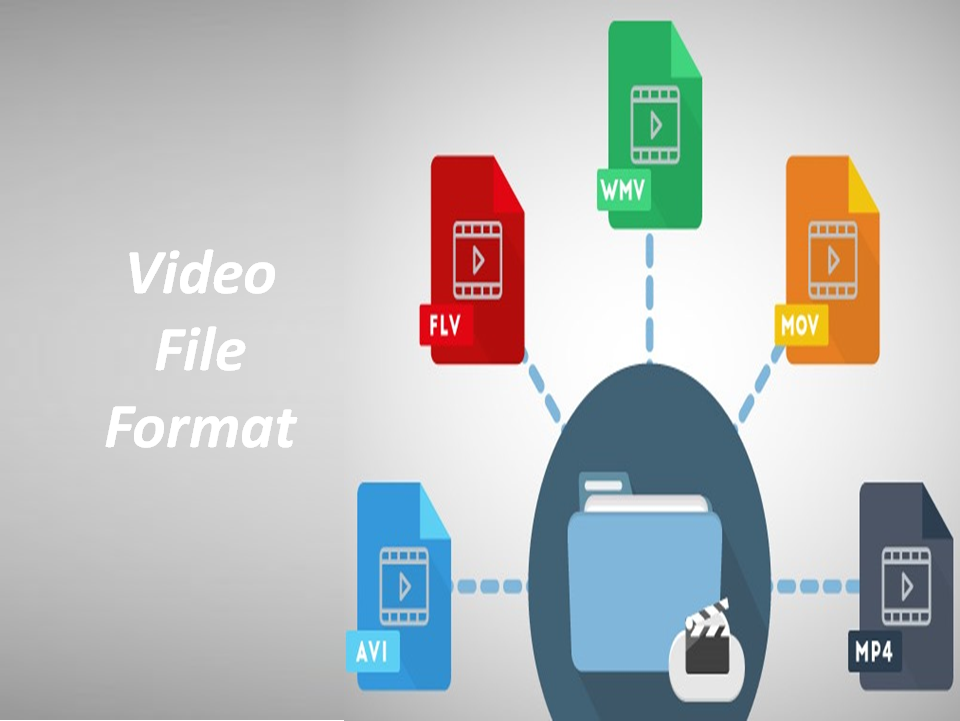 Video technology has developed very rapidly in the past decade, fixing all the weaknesses of the previous video formats. Video is an inseparable part of digital technology. There are several types of formats available for video files. Each has specifics and can be recommended for a particular situation. This variation encourages the emergence of tools for compressing and converting, such as tools used to video compressor MP4, to convert FLV to WMV and so on. See the main forms of audiovisual storage and understand the directions between FLV, AVI, WMV, MOV, RMVB, MPEG, and MKV formats. Some formats are better known than others and some others tend not to be easy to use. This is the reason why tools for converting files were created. These tools are considered very important for everyone who is serious and works in video-based marketing.

Before explaining the various formats, you need to understand another concept: codecs. A codec is an encoder/decoder implemented via hardware or software. The devices interpret digital signals and, in the case of videos, perform the compression or decompression of video files in various formats. Basically, for a video to play on a device (computer, tablet, smartphone, etc.), a codec (or set of codecs) must “interpret” the video on the device. Thus, each video file format (AVI, WMV, FLV etc) uses a set of specific codecs to perform their compression and / or decompression.

WMV stands for Windows Media Video. This format was developed by Microsoft and is part of the company’s multimedia files, as well as WMA (Windows Media Audio) audio files. The advantage of this format is that it is already included with Windows by default, meaning that you do not need to install any additional codec programs or packages. Microsoft’s own player, Windows Media Player, automatically recognizes this format. This is one of the most widely used video formats.

AVI stands for Audio Video Interleave. This format, developed by Microsoft, serves as a container for video and audio tracks. That is, an AVI file contains both an audio file and a video file, both encapsulated so that when the file is played, the audio and video tracks play synchronously. Like WMV, AVI format is usually compatible natively with Windows versions, except when compressing audio and / or video files use a specific codec. The advantage of this format is that it is recognized by DVD and Blu-ray players that are compatible with the DivX codec.

Top 5 Best Hidden VLC Media Player Trick
Many of you are using VLC media player for a...

FLV is a video file format developed by Macromedia, a company that was acquired by Adobe. The goal, in this case, is to use an internet-accessible video format using Adobe Flash Player. Flash Player is an application available for most web browsers such as Internet Explorer, Google Chrome, Mozilla Firefox, Safari, etc. The advantage of the FLV format is the reduced file size, which in some cases may decrease the quality of the video. Some well-known content creators are known to avoid this format.

MOV is a video file format created by Apple and used in QuickTime software (also available for Windows). This format basically aggregates video sequences produced in QuickTime using specific codecs developed by Apple itself. Its advantage is compatibility with iPod, Apple TV, iPhone, and iPad. In addition, MOV format can be used for video streaming, so MOV is often identified with video streaming.

RMVB stands for Real Media Variable Bitrate. This format was developed by RealNetworks. The idea of ​​this format is to vary the data rate according to the complexity of the images in each frame of the video, unlike the RM format, which has a constant rate. The great advantage of this format is the small size of the files, thanks to the level of compression used by codecs. Any RMVB file is usually about half the size of an AVI file, without compromising video quality. Normally, RealPlayer is used to perform this format.

MPEG stands for Moving Picture Experts Group. This format has been defined by ISO for the purpose of standardizing audio and video compression and transmission. A MPEG file contains digital audio and video encoded to the standards indicated by the ISO committee. Within this format are the MPEG-1 (used for VCD), MPEG-2 (used on DVD) and MPEG-4 standards.

Another popular video format. MKV is a video format created by the Matroska Association. In this format, audio, video and subtitle tracks are encapsulated in a single container, supporting multiple formats. In addition, files can have attachments such as JPEGs, lyrics, decoder filters, etc. MKV is often used for high-resolution video; however, it is usually necessary to use a specific program and/or format-compatible codec package.

We hope this guide is useful to you. Thank you for reading.

Guide for Hair and Facial Jewelry