Online streaming services such as Amazon Prime, Hulu, Netflix, and many more have redefined the way people are watching TV. Most of the households across the U.K have some subscription to at least one of these streaming services.

The figures have outnumbered those of the traditional Pay TV leading to a drop in their revenues. This has led to a major shift in TV viewing habits among the U.K people. As per new research carried out by Ofcom, the amount of revenue that has been generated from Pay TV has fallen big time after there was sustained growth in the past.

People are spending less time when it comes to watching Pay TV and instead of spending more amount in watching streaming services. This report has shown a competitive shift that is present within the UK TV industry.

There has been a rise in the major global internet companies and also the changing habits among the UK viewers leading to the change in numbers among the Pay TV and the streaming services. The viewers now have the number of choices than it was earlier and that at an affordable rate. There is no need to spend a huge amount on watching more than 100 channels,

1The decline in Pay TV subscriptions:

In the U.K the total number of streaming subscriptions to the most popular online services such as Amazon Prime, Netflix, and Sky’s Now TV had reached a whopping 15.4 Million in the first quarter of 2018 and the number of subscriptions for Pay TV was at 15.1 million.

Pay-TV service providers have seen a decrease of 2.7% in their total revenue last year. On the other hand, there has been an increase in the number of subscriptions for online streaming services. They contributed around 25% growth when it came to the online audiovisual revenues. There has been a drop in the television income as well by 7%.

How to set up room for T.V watching
It becomes challenging when you have to set the room...

2The decline in Broadcast TV viewing:

The decline in the numbers was steeper when it came to children as well as viewers who were in the age bracket of 16 to 34. This meant that viewers who were above 65 years were watching four times as much of the broadcast television in 2017.

There has been a shift in what we watch and also how we are watching it. This is somewhere impacting Pay TV in the UK. There has been a decline in Pay TV revenue. This instead is leading growth in the online streaming markets. The above-mentioned numbers of a few of the major TV firms such as Sky and Virgin seem to be an alarming situation for the Pay-TV market. But now these major networks have their own streaming service. For example, SKY TV has its own streaming service called Now TV, and also Virgin is offering a wide array of services so as to ensure that their customers do not leave them.

As per Lindsay Clay of Thinkbox, “People still love to watch TV. This has not changed a bit, but the way they can get to watch it has not remained the same. Today there are many more ways of enjoying your favorite shows on TV or any other device.

However, they do not restrict themselves to just that one kind of medium. There are still a lot of people who are subscribers of Pay TV but at the same time have taken up one or more online streaming service. While the TV online streaming services are slowly gaining momentum in the UK, but there is still a lot of work that needs to be carried out for bringing in a larger proportion of viewers who are not at the present watching any on-demand shows.

As per a poll carried out by Ofcom, around 45 to 46% of people said that they had never made use of any such services.

Change is a natural process in human lives. Whenever there is something new in the market, there is a rush to get those. But this has not disheartened the pay-TV market since they are working together to bringing in the best TV content as well as programs and reach out to larger audiences especially those who are turning away from the TV. It would be interesting to see how the traditional method of Pay-TV competes with the new age digital method of online streaming service. 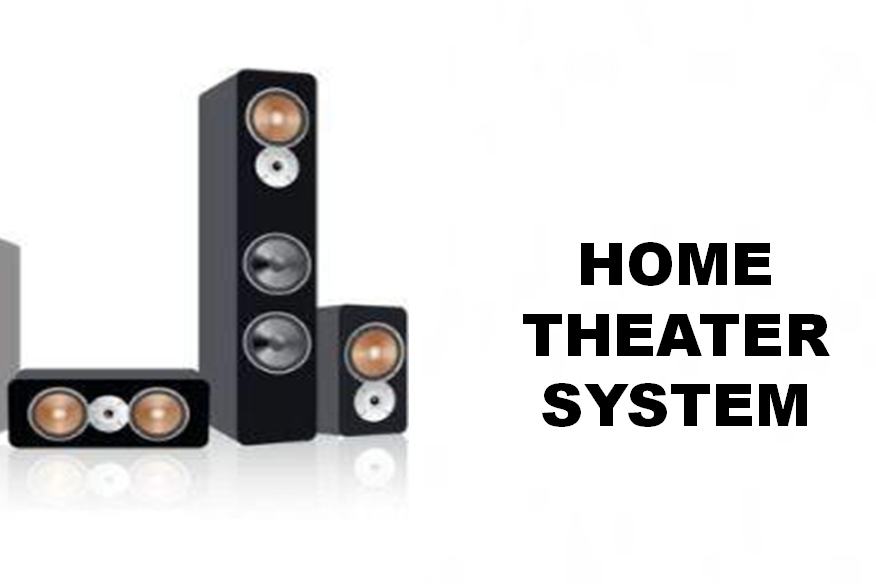 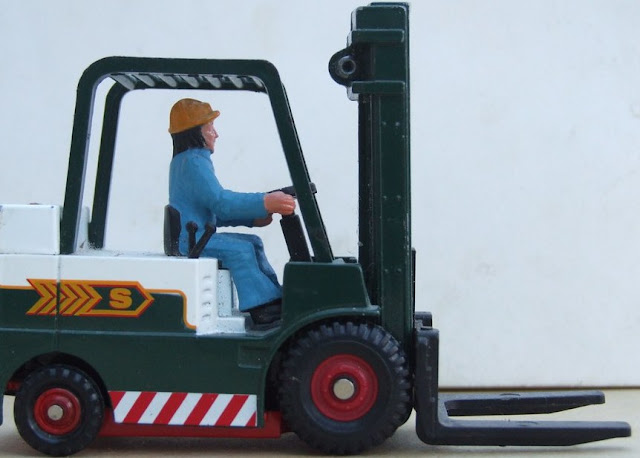 How to Handle a Forklift?