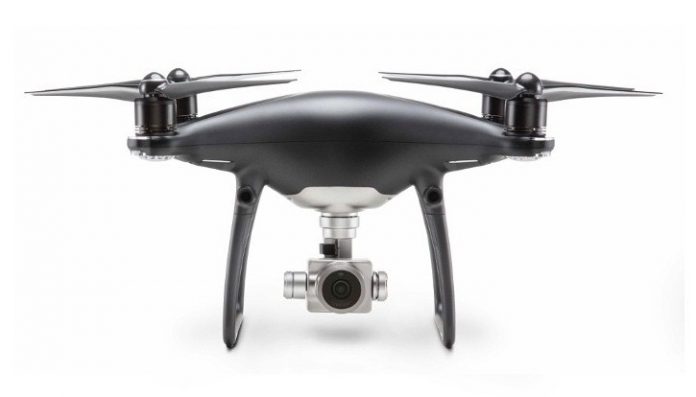 Before buying a large-format drone to shoot great images from the air, it is better to acquire the right driving reflexes with a more reasonable size craft. This guide will help you choose the best drone based on these criteria: a small size drone to learn to drive, and a device equipped for video that is ideal for going on vacation or filming beautiful landscapes.

1Which size to choose?

The smallest drone measures 5 cm side and weigh close to 10 grams. Their radio control, by the way, is bigger than them! They look like two drops of water to children’s toys. But do not be fooled: they are flying devices, which react like the big ones. They are even more difficult to control since the embedded electronics are less efficient. The equipment is designed for the economy weight, mainly the mini-UAVs are small so-called “brushed” engines, light, but short-lived (about 200 flights), and on low capacity batteries. The on board electronics are made of a single board that combines sensors – accelerometer, gyroscope – and functions – stabilization, receiving flight orders.

With drones of about ten centimeters on the side, it is possible to embark a camera of some grams on board. The quality is mediocre, but it allows to enjoy a new angle of view and keep track of all flights!

From 25 cm, drones are equipped with more powerful motors, called “brush less”. They allow placing a heavier load, which can be a powerful battery, a GoPro type camera or a video camera + transmitter for immersion flights. These motors need to be managed by electronic circuits, which are called ESCs (Electronic Speed ​​Control).

By climbing still in size, and sometimes adding several additional engines, for a total of 6 or 8, it is possible to wear a better camera, or even SLR camera, or to board several batteries to increase the duration of a flight.

2The flight controller: integrated or kit?

The Flight Controller is the tool that deals with the management of the aircraft. This is probably the component that has made the most progress in recent years by taking advantage of the miniaturization of electronics. On small devices, you cannot choose your flight controller, it is integrated on the motherboard. As a rule, on branded devices, the controller is imposed by the manufacturer and changing it is not possible, or not easy.

3Which camera to choose?

For small cameras, Go Pro type cameras are not suitable: they are too heavy and too cumbersome. The so-called key chain camera industry has been developing for several years. These are the origin of key-type cameras, of poor quality. But model enthusiasts have persuaded Chinese automakers to improve electronic and optical components to make more efficient models. This is how the 808 # 16, with a resolution of 720 p, and the Mobius , which offers 1080p videos at 30 frames per second, were born. Since then, Foxeer’s Legend 1, Mobius 2 and RunCam2 have been shooting in 1080p at 60 frames per second. Their interest? They weigh less than 50 grams in comparison with the GoPro, which flirt with 100 grams, they are therefore ultralight.

Radio-controlled drones are generally more difficult to control than smartphone-driven drones because they have less on board electronics and therefore fewer grip features such as assisted take-off or the ability to perform tricks by pressing a button. single button. These drones with radio control are however particularly interesting to make your first purchase of a drone with a small budget.

The advantage of buying this kind of radio-controlled drone can expensive is that you can learn to handle a drone without being afraid to destroy it by doing a wrong manipulation. This will allow you to practice jumping obstacles, making aerobatics and mastering your drone before investing in a more upscale drone with a high-definition camera and a control capacity of over 2 kilometers for example!

You must, of course, pay attention to different points so you do not go wrong when buying your drone:

What are the criteria to compare drones before buying?

First of all, and in order to make a precise comparison on drones, it will be necessary that you define your budget because it is the price of the drone that will decide its quality and features you can find!

A drone under 300 $ is a basic UAV with features such as shooting with a basic video camera, a reduced battery life of 7 to 10 minutes but it’s still a good budget to start in the world of drone because with a low-end drone we still feel the driving for a cheap price.

Some essential smart link-building techniques to improve the ranking of your...