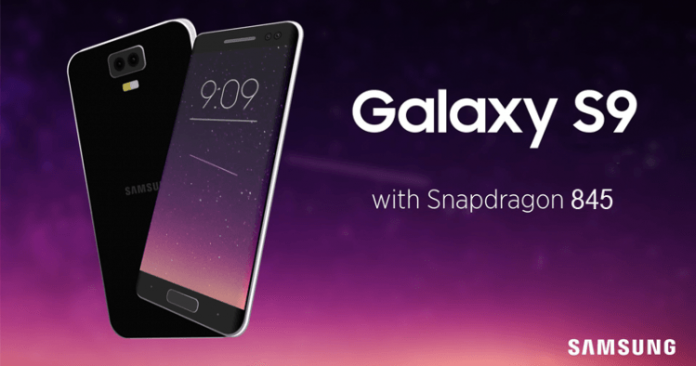 World Leading Smartphone maker Samsung Said that Galaxy s9 could feature Flexible display, From the last one month we have seen Rumors in news regarding s9 but to see the user need company decided to put this features in his upcoming device. Till Now we have seen many phones with Bigger display and Ultra Hd Screen with a high pixel resolution up to 4k but have you ever think that a Phone could be Bendable like pro, I think answer of most of you surely be now. In 2016 HTC Tried to the same thing in there flagship phone HTC U11 but they failed to do so, Although phone is capable to squeeze up to certain limit but it is not fully flexible. In Galaxy S Series company always give something to new to there user and as 2018 is going to be a big year for every smartphone Maker company so company could feature something new to there user. So let’s take a look what’s new company going to put in this device.

Galaxy S9 Display : Everything you need to know

If you are using Samsung phones then you surely familiar with it’s features, Company Mostly focus on Display and camera and Unique features as well. Samsung competitor Apple also Unveils that they are offering 4k Video recording in iphone 8 so it is must for Samsung that they should offer something new for there users. Samsung giving a polymer display in S9 due to which phone screen can be bendable to up certain angle. While making the phone samsung accept that it was a a tough challenge for them to make such a great phone but they did it successfully.

How Much it cost you ?

Samsung didn’t unveils the price officials but some tech media houses like Techradar said that price of s9 will life in a range of 900 Dollars. It will cost you 10 % more than S8, The reason why the price is too high just because of it’s hi tech features. Now we can say that this will be one of the most costly phone of 2018 for sure.

Another major features which Samsung user are demanding i this phone Finger print sensor under the screen, Samsung also take security features too seriously that’s why they are offering something new in terms of security as well. If you have reviewed the previous phone i.e S8 then you surely familiar with eye security feature but in s9 it will be finger print under screen. Till Now we use this sensor either on the home button or in back side.

To make this phone unique apart of other smartphone Samsung give a massive 25 Mp Back camera which can record videos up to 4k Video recording. Many other features like Auto focus and front flash will help you to capture pictures.

Phone support 64 GB Internal memory which can be expand up to 256 GB, In other words i must say that the phone quality is just amazing. Talk about OS, Company offering Android 7.1 In this flagship phone. To speed up this device 8 GB Ram is present in this phone.

Finally we have updated all the latest stuff regarding Galaxy s9, On April 2018 it will be available in the market and pre order will be start by May 2018. To know more Information about Galaxy s9 you can stay connected with us

Everything You Wanted to Know About Google Lens