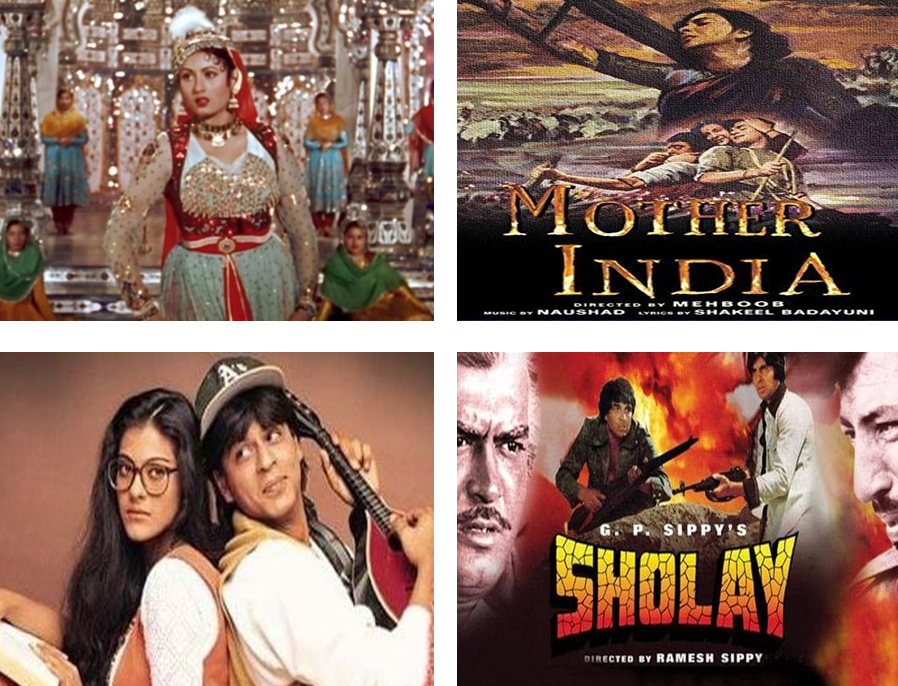 Indian cinema rules the world of film making. It has variation and diversities but still, we can see the unity in it. Bollywood joins the characters with the persons who play them. Indian people expect many things from Bollywood for their entertainment. We see the image of the actual world through Indian movies. Not only in India but in other countries, people love to watch Bollywood movies as it has a huge fan base over the world. Indian Cinema has been providing a good source of entertainment for us.

Thousands of movies are made and produced each year in different languages in Bollywood. Some get a flop, while some of them get hit, super hit, or blockbusters of the year. Some movies leave a strong impact on the viewers and those movies are the ones people remember their whole life. If you were born in 80’s then you surely know what reputation of the people used to be at that time who owned a television. Earlier when the internet was not there for gaining additional knowledge of the country, Bollywood movies were the only source for taking an idea of how things work out of the town. Some movies define the actual image of the generation of that time. Some of the Bollywood movies we are going to discuss below of that golden era of Bollywood.

Bollywood has always given us beautiful amalgamation of “Lights, Camera, and Action”. The Indian cinema world is so huge and overwhelming, that choosing which film to watch is a tiresome task. But we are here to help, here are some films that not only changed the film industry, but they changed time. Remember those days or at least taste the original acting, drama and fighting scenes without any special effect. Watch the pure theatre acting in the filmy touch of that golden era of Bollywood.

This was the first Hindi film that was nominated at the Oscars for the Best Foreign-Language Films. The film portrays the complex life situations of the rural farming situations in the newly independent India and the farmer exploitation by their landlords. Her husband abandons her and therefore she is forced to toil the paddy fields for her survival. The film puts forward the idea of a self-sacrificing and pure Indian mother figure which is a symbolism of the idealized Indian nation. 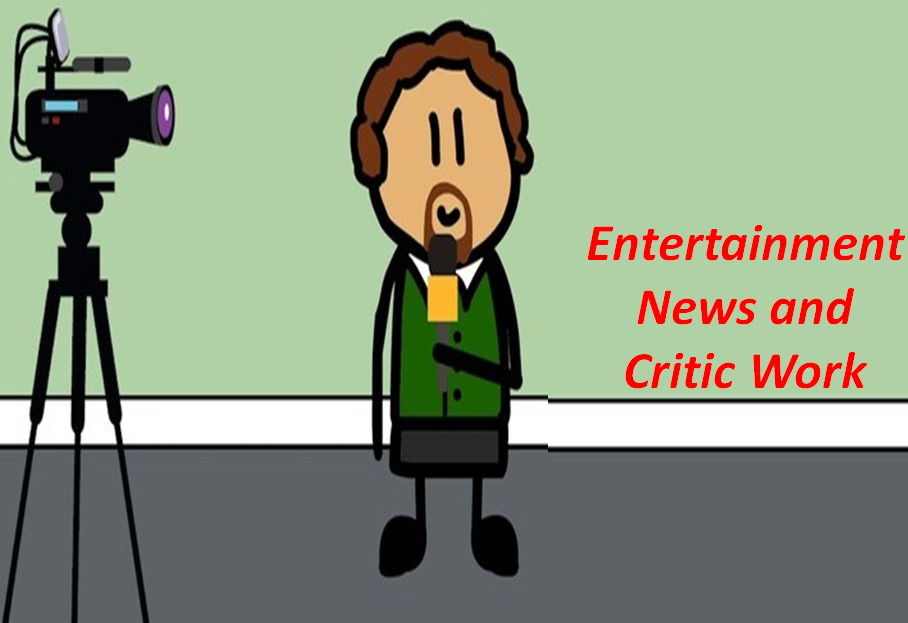 The movie is based on India’s Mughal period of the late sixteenth century. The story portrays the story of Prince Saleem, who is the son of the ruling Emperor Akbar, who happens to fall in love with a dancing slave girl Anarkali. This is truly one of kind filmmaking, with huge battle scenes, magnificent sets, with hundreds of real elephants, elaborate costumes, and natural acting.

‘Sholay’ is an amalgamation of epic humour, bromance, the famous Bollywood dishum-dishum fight scenes, plot twists, two beautiful love stories, memorable songs, and thrilling dance sequences. The movie gave the Industry, Bollywood’s baddest villain who was the icing on the cake. The movie was not just the highest-earning film of all time but it also ran for more than five years at the theatres.

Buy a Home Theater Projector in 2019
Are you looking for buying a home theater projector? Before...

This movie was a total classic love story that made people fall in love with the star couple Shahrukh Khan and Kajol and it rewrote the thesis of romance in Indian cinema.

‘Dilwale Dulhania Le Jayenge’ proved to be the only film running for the longest time in the history of Indian cinema. At ‘Maratha Mandir’ which is one of Mumbai’s oldest theatres, the movie completed 1000 weeks and continues to play a show daily. 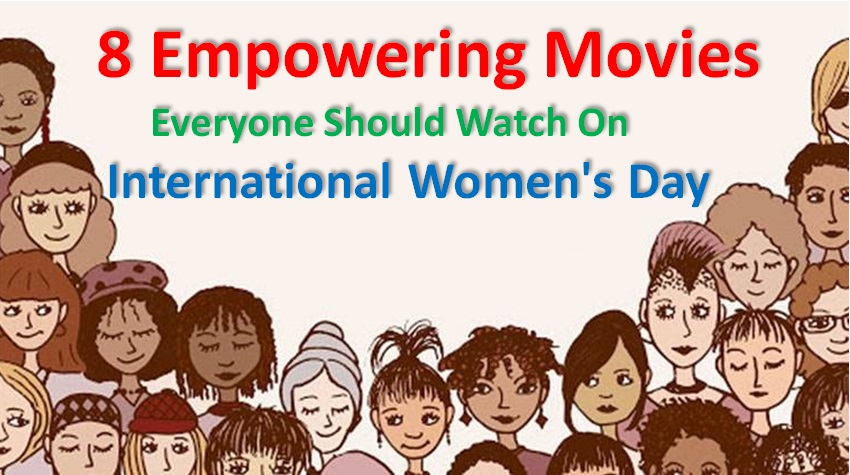 8 Empowering Movies Everyone Should Watch On International Women’s Day
Women power should never be underrated. Over the years, cinema...

5Baahubali: The Beginning & Baahubali 2: The Conclusion

The movie has been written in two parts. It is an epic fantasy about a young man, named Shivudu, who later comes to know that his name is Mahendra Baahubali. This movie crossed more than 500 crores all over the world and it gave the Indian cinema, a gem of a film.

‘Bollywood’ always evokes a sense of grandeur, vibrancy, and colour and proves us every time that there is more to Hindi cinema than what is portrayed on the screen. You can watch all your favourite movies on the vidmate app download. You can download the movies of your choice in HD quality and if you want you can watch it anytime, anywhere, without the internet connection. The sound quality is amazing and you can secure your application with a passcode that will prevent you from unwanted peeping. This app allows you to watch any movie you want just after a search.

How to cure plantar fasciitis in one week?

Tips from a stylist on how to find your style