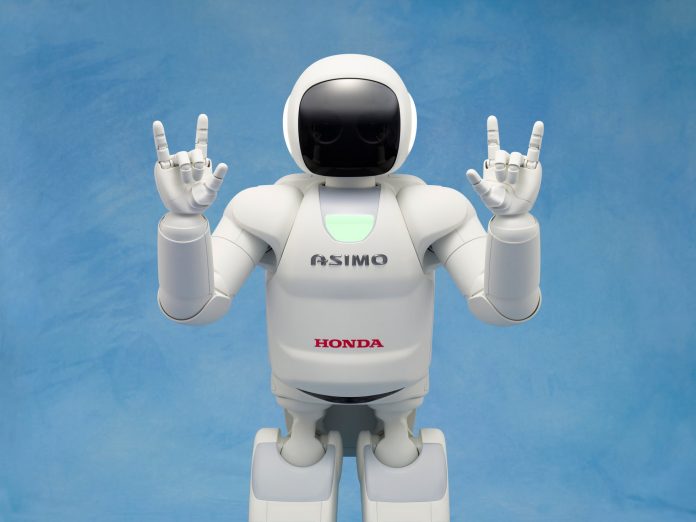 Most advanced robot till date.
Well, technology has been an area where everyone has a deep interest. Whether it be a toddler, middle-aged man or even an elderly people. They all want to know how much humans are developed and to which extent they have taken technology especially in terms of robots and artificial intelligence.
This also creates a curiosity to know about the most advanced human-robot in history. Well, you are about to know just that.
The debate is still on regarding this topic but one robot which smashes all its other competitors is
ASIMO: Honda Robotics

ASIMO is a humanoid (a machine which looks like a robot and tries to do different tasks via artificial intelligence) which is created by Honda in the year 2000. 1980 was the year when Honda started developing prototypes. Since then there has been no turning back for the company in this area. And after years of hard work and struggle, they were finally able to create ASIMO(best contender for world’s best robot) in 2010.

The robot has been developed in such a way that it can easily notice and recognize postures, different kind of gestures, objects in motion, faces, and sounds. Due to this ability, the robot can interact with humans
The ability to recognize movements in several objects has been made possible by using visual information capturing by 2 cameras in humanoids eye. This feature also allows it to sense other things like distance and direction.
The robot is also able to capture and even follow a human face when he/she approaches ASIMO.
Also, it is able to intercept voice commands and gestures by individuals, leading it to recognize a handshake (when offered).
To make things more user-friendly, ASIMO can even differentiate between different voices and can respond to queries by nodding and giving a verbal answer in different languages. It can at most recognize 10 different human faces and can even call them with their name.
The cameras in its head also help to warn the humanoid for any obstacle.
There are two sensors in it, a laser sensor and infrared sensor. Laser sensor helps to detect ground path whereas other one helps to him to walk on the pre-determined routes.
And we hope that there is much more to come.!!
Guest post By
Jai Chauhan

Exactly What Does PdfFile Mean? We use it More Than We...

How will Blockchain Transform Financial World? 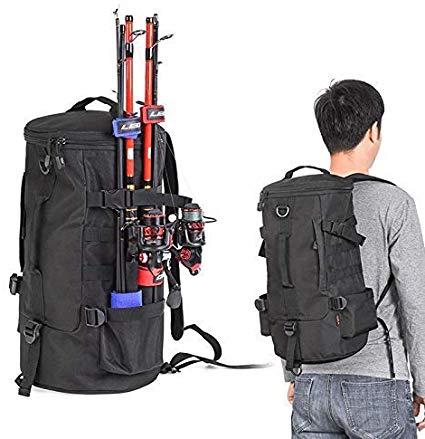 This Is How To Choose An Excellent Fishing Bag 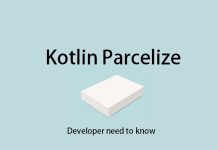 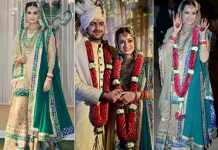 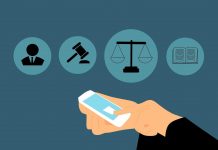 Six Do’s And Don’ts For Your Business Taxation

Does Beacon Resources offer any types of benefits?