According to leaks before its official presentation, these would be the prices of the new Huawei P30 and P30 Pro in the market. Fonehouse sell the new p30 pro in five different colors and contracts and reasonable prices.

Although there is almost a week left for the official Huawei event in Paris on March 26, the leaks on the P30 series have not been long in coming. One of the most recent data that have emerged from these high-end smartphones is their possible prices.

According to Roland Quandt of WinFuture, there will be a single version of Huawei P30 with 6 GB of RAM and 128 GB of internal memory at a cost of 749 euros (about 16,167 Mexican pesos).

7 Tech Gadgets that Every Business Must Incorporate
Technology is present everywhere, thanks to its affordability and increasing...

On the other hand, although there have been rumors of a possible version of 512 GB of memory, Quandt points out that there is still no confirmation of its existence.

Last year, when Huawei introduced the most advanced model of its P20 range, it introduced a feature that would end up adopting the majority of manufacturers: the triple rear camera. Now, the successor of the P20 Pro arrives with no less than four sensors in the main camera, something that we have already seen, for example, in Samsung’s Galaxy A9 (2018).

In addition, fulfilling the majority of rumors and leaks, the new Huawei P30 Pro has increased the size of its OLED screen to 6.47 inches and the resolution of its front camera up to 32 megapixels, among other features.

One of the important differences of the P30 Pro with respect to its predecessor is found on the screen. Huawei has opted for a curved OLED panel with a diagonal of no less than 6.47 inches and a FullHD + resolution (2,340 x 1,080 pixels). This screen also has a notch in the form of a drop of water, much more discreet than the P20 Pro and has integrated the fingerprint sensor (optical, but improved compared to the Mate 20 Pro) and sound system.

Inside, although it had been speculated that the Kirin 990 could carry, the P30 Pro includes the same processor as the Mate 20 Pro, that is, the Kirin 980 of the Chinese firm. This chipset arrives next to 8 GB of RAM and three options of internal storage: 128, 256 or 512 GB, all of them expandable by means of an NM card of up to 256 GB. 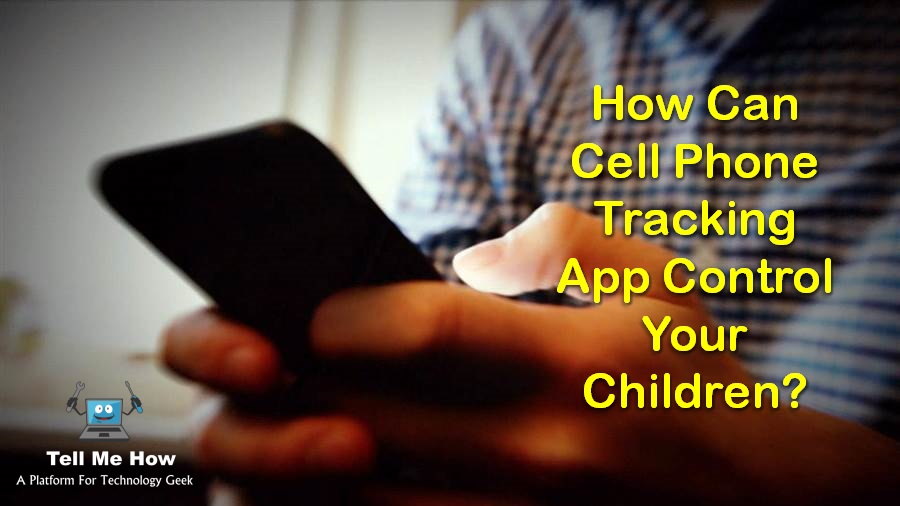 How Can Cell Phone Tracking App Control Your Children?
Cell phones have helped people from all over the world...

It also has a battery of 4,200 mAh with technology Huawei SuperCharge of 40 W, fast wireless charging of 15 W and the famous wireless reverse charge that already introduced the aforementioned Mate 20 Pro. And precisely with this model also shares the operating system: Android 9 Foot with the customization layer of the manufacturer EMUI 9.1.

But if there is a feature that stands out in the technical sheet of the new Huawei P30 Pro and what differentiates it from the P30 model, it is undoubtedly the quad Leica camera that we find in the back and that is formed by:

The front camera, meanwhile, includes a single sensor with a resolution of 32 megapixels and aperture f / 2.0. In addition, both the main and front cameras rely on Artificial Intelligence, and in the case of the rear, the 5x optical zoom is complemented by a hybrid zoom that reaches 10 increases.

3Versions and Prices of The P30 Pro

The Huawei P30 Pro lands in five different colors: Breathing Crystal, Aurora, Amber Sunrise, Pearl White and Black, although it is not confirmed which will reach each market. In addition, three variants are available depending on their internal storage: 128, 256 or 512 GB, all with 8 GB of RAM.

At the end of the month, we have an appointment with Huawei in Paris. The city of love will host a new presentation of the Chinese giant, which has already made it clear what we will see on stage on March 26: the new Huawei P30 family. And for her, at least three models are expected, unless there are surprises. We will see the Huawei P30 Lite, the Huawei P30 and, of course, the Huawei P30 Pro.

It was the last generation that inaugurated the Pro models, whose P20 Pro introduced the three rear cameras on the market for the first time. Now that we have seen four and even five cameras in a mobile phone, the Huawei P30 Pro promises four sensors, optical zoom up to 10 magnifications and now we know that a higher version with plenty of storage.

The data was provided by Roland Quandt, an old acquaintance quite relevant in the world of technological leaks. Thanks to the Quandt filtration we know what storage we will see in the two superior Huawei models for your P30 family. Specifically, at least one storage for the P30 and three for the P30 Pro, because there may be more options.

Quandt says that the Huawei P30 will offer 6GB and 128GB in its base model, without specifying superior versions although neither denying that these will exist. For its part, the P30 Pro will start with 8GB and 128GB, will have an average model with 8GB and 256GB and will conclude with 8GB and 512GB. So it seems, 6GB for the P30 and 8GB for the P30 Pro in RAM. An interesting way to distinguish the lines, in addition to other features.

As we said, the Huawei P30 Lite, P30, and P30 Pro should become corporeal and real on March 26. Then we will know exactly how they are, what they do, when they arrive and how much they will cost. Although it will not be because we have not had enough leaks, by the way. Nothing official, as you can suppose, but little information remains in the shadows of this new family.

Things you need to consider while buying Bluetooth speaker with radio? 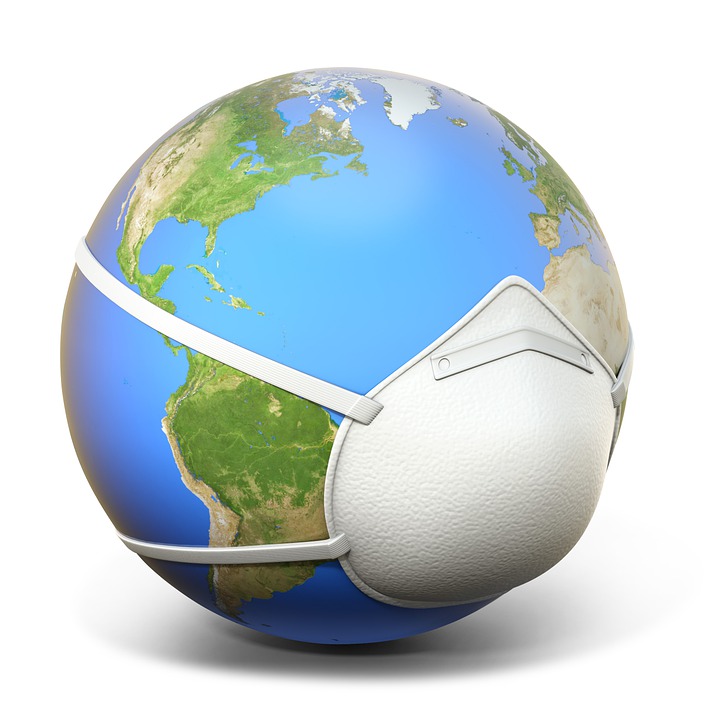 How Can Technology Support in Fighting the World Wide Pandemic?