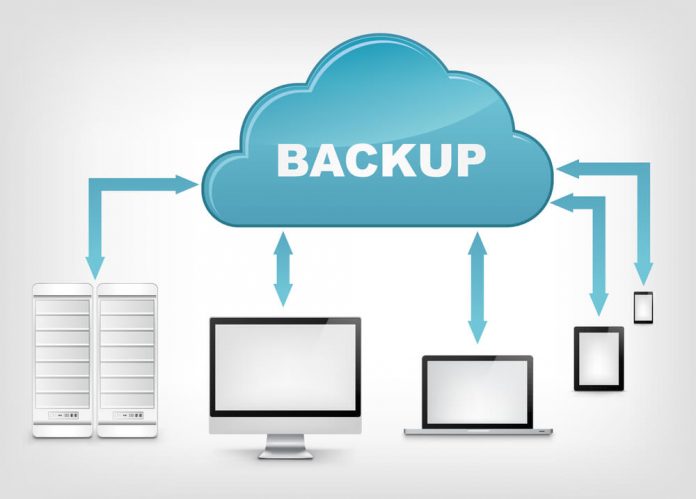 How much do you value the data that you store on the computer? Before you attempt to answer this question, imagine the following scenario. One day, after waking up, you realize that your Mac has suddenly stopped properly working and doesn’t seem to turn itself on. You will surely feel stressed and lots more importantly broken as all of the valuable files have the potential to be erased from the system forever.

But, wait. It seems that there was a way to prevent such situation from happening by simply doing the regular back-ups of all the data on your Mac. For such a purpose, the best solution seems to be using the professional backup apps, including the Get Backup Pro that accompanies a multitude of benefits to each of its users.

It’s not a secret that the application itself contains rich functions that allow for the full exploitation of the system and obtaining the most out of the backing up experience. For instance, the app gives a chance of mixing up the variety of possible methods on the way of establishing the secure storage of your data, which ultimately contains the merely copying, cloning, as well as encrypting the files with the password so that only the owner could access the files. What also seems to be reasonable is the fact that there is no need to re-install the Get Backup Pro each time you are using it from the different computer, no. On the opposite, one can access all of the files with ease of making a few clicks and continue working on any device of the matter without worrying about anything else.

All the while, these features seem to be only the obvious ones that can be discovered with the first-hand lookout on the application. However, there is also a need to give a full glimpse into the app’s functionality.

It’s worth mentioning that Get Backup Pro only “backs up” the units that the user chooses to back-up. Such an ability allows considering the value of all the data that’s about to undergo the backup, which may be especially helpful to all those suffering from not having enough storage on one’s Mac computer. Besides, it’s also possible to customize the files in an orderly way, creating numerous folders for the sake of organizing the data for oneself. Indeed, no other backup app can offer anything similar, not even talking about the standard ICloud one.

All along, the app allows to compress the files and reduce the overall size to more than 60% of the original one. By creating an archive, it certainly gets easier to protect all of the files, as well as to eliminate the need for having the vast space of memory taken away by the records. It also seems helpful that the compression itself can be customized to full or incremental, depending on the need of the user.

Simultaneously, the cherry on the cake of the app Get Backup Pro is undoubtedly its built-in ability to schedule all of the backups in the hidden or latent mode so that no one needs to bother oneself with continually reminding to back up all of the necessary files. On the opposite, the system is prepared to do all the work for you once the app has completed the backing up of all of your scheduled processes on the Mac computer, it’s going to automatically shut down without even the user’s notice. Indeed, such functionality allows to eliminate the usual distractions and focus on tasks that are important on the everyday basis.

Most of all, it is apparent that the creators of the app have thought extensively about the user experience, to which end they have established the functions, such as the folder synchronization and effortless and fast bootable backups. Regarding the former, anyone can simply transfer all of the data from one Mac to another one without creating a mess in all of the folders existing in there already. To put it more simply, you won’t have to re-arrange all of your images or any other type of file in the folders, different from the built-in ones if it makes sense. As for the latter, however, there is much more that needs to be said. Get Backup Pro gives an option of cloning the files into the USB or simply to a different storage place in less than a minute as it uses an innovative system allowing for so. The volume of the files is going to remain the same, which is also something that needs to be considered.

How to Resolved Session Fixation Vulnerability in ASP.NET?