Getting admitted to one of the leading medical colleges in India is a dream of every medical student. Therefore, candidates are required to have an idea of the cut-off marks announced by the top medical institutes in India. Among the national-level standardization tests held for checking the eligibility of students willing to pursue medical courses, NEET is the significant one.

The expected cut-off according to previous years’ trends has been given below to provide the applicants with a practical idea concerning the common trend. Have a look to get comprehensive details of the expected cutoff of NEET 2019 examination in different leading medical colleges in India.

For the students who are going to appear in this exam this year, we have brought an exclusive list of the expected cutoff of NEET exam from the leading medical colleges of the country. Have a look at the expected NEET cutoff based on the probable starting and finishing ranks for the best medical colleges in India. 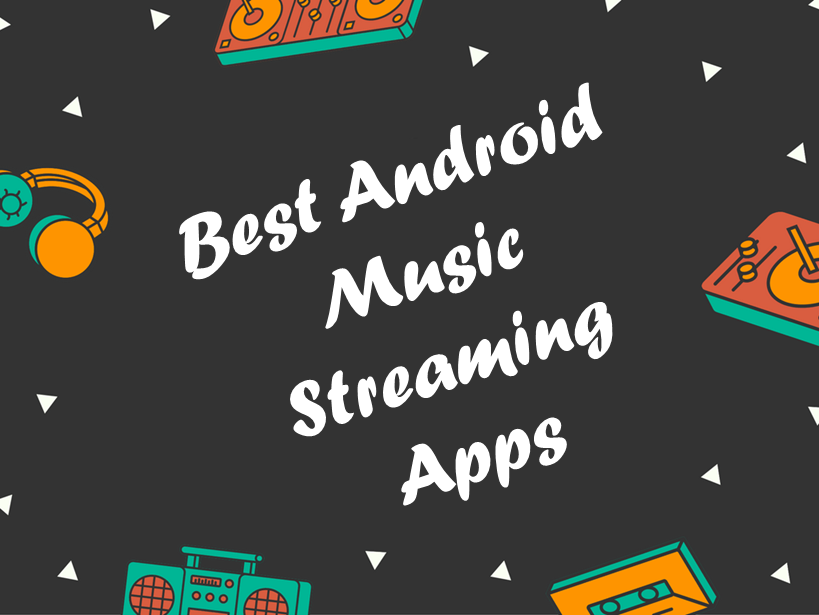 Best Music Streaming & Downloading Apps for Android
Music has been the most relaxing activity of all times....

Some Other Popular Medical Institutes

In addition to this list, there were several other leading institutes that were also preferred by the students including

Medical aspirants, who were successful in securing the top 100 ranks in the NEET 2018 examination preferred all of these colleges for admission purpose. Some other top colleges in this list may include the names of AIIMS, New Delhi and PGIMER, Chandigarh. However, the admission to these colleges is not conducted through the performance in the NEET examination, and that is why they have not been included in the abovementioned list.

Enhance Your Business Performance With The Tekmetric Auto Repair Software
When your employees are overworked because of disjointed and inefficient...

Any student willing to appear for the NEET 2019 is advised to keep a thing in mind that the NEET cut-off by the top medical colleges listed above is as specified by the beginning and concluding ranks of the result of the NEET 2018 examination. The genuine ranking of the leading medical institutes in the country as stated by the NIRF Ranking of the preceding year is not incorporated in the list. The AIIMS and JIPMER MBBS admissions are not conducted through NEET cutoff, and for this reason, the list does not also take account of the pieces of information associated with these two institutes.

NEET 2019 is going to be conducted on 5th May by NTA. The online application procedure for the examination has been completed by now. The admit cards for the applicants of NEET 2019 test are going to be made available from 15th April 2019 on the official website of the exam conducting body. 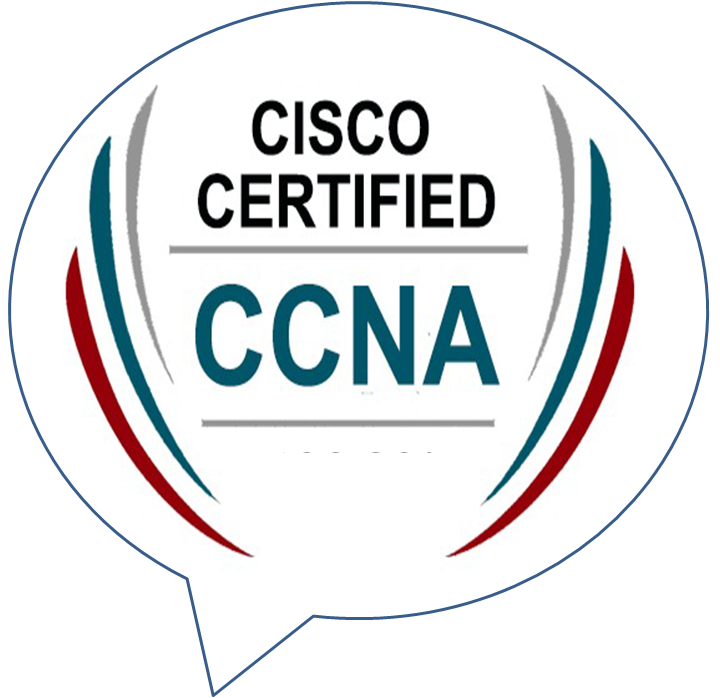 9 EdTech Tools For Writing All Students Should Know