Voice-controlled assistants are becoming popular, and we have Apple Siri, Google Assistant, Microsoft Cortona and Amazon Alexa as the ones everyone knows about. In this article, we will compare all high-end systems – and see which one is better.

Apple was the first to put a voice-controlled assistant on a phone and Siri has grown from being a basic interface to your iPhone’s functions to something much smarter and astute – and of course it’s found its way to macOS now as well. Siri was perhaps the first virtual personal assistant to enter the mainstream, debuting on the iPhone in 2011.

Siri only widely opened to third-party apps this year with the arrival of iOS 10. That’s allowed developers outside Apple to give it capabilities such as hailing an Uber if you simply ask for one, which so far is the pinnacle of achievement for most consumer-facing AI.

Siri was criticized early on for poor speech recognition because Apple was behind rivals in “neural network” technology—that’s nerd-speak for computers that act more like human brains. Apple improved this technology this year.

Siri is getting smarter with Apple TV. A viewer can ask it to pull up a livestream from inside Apple TV apps. It also is embedded into Apple CarPlay for hands-free control of key systems like navigation, music and messaging. And Siri is gaining control of homes through Apple HomeKit.

Siri’s been doing this a long time, and it shows – but how about versions for Android and Windows, Apple?

Google hasn’t been all that clear about where Google Now ends and Google Assistant begins, but we’re assuming Google Assistant is the future as it rolls out to more handsets, having originally been a Pixel exclusive. Google Assistant acts like Siri or Cortana, as an assistant that can call up information and perform tasks like turning on Spotify and giving directions. Of course, Google taps into its own knowledge graph to retrieve the relevant information for consumers, which gives it an advantage as it expands capabilities.

Privacy is a concern for all AI-powered devices invading our homes, but Google gets higher scrutiny on this issue because of all the data it has. It’s going to be a challenge to balance privacy with always-on. ever-listening digital assistance.

Not quite the finished article yet but scores highly for its use of natural language and tight integration with other Google services.

Cortana is available as a built-in part of Windows 10 as well as through apps for Android and iOS, so if you spend a lot of time hopping between devices then it makes it easy for you to take your AI buddy along with you wherever you go.

Cortana was introduced in 2014, named after the AI character in the hit Xbox game “Halo.”

Microsoft calls Cortana a “digital agent.” It can handle basics like controlling calendars, getting weather and taking dictation on an email.

Like all AI-powered assistants, Cortana is only as smart as its programming, and Cortana gets much of its information from Microsoft’s Bing. It does not use Google, the search leader. That’s not a “malfunction,” but it is different.

Microsoft has put Cortana into its Edge web browser, which means it’s there to help complete online tasks such as making reservations or looking for discounts while shopping. Cortana also works with Google Android and Apple iOS devices. Microsoft wants Cortana to be everywhere, including of course its own ecosystem, from the Xbox to Skype to LinkedIn.

The cross-platform approach is to be applauded, and mostly very competent – with a few areas it can improve in in the future.

The odd one out in some ways because the most well-known device with Alexa is not a smartphone but the Amazon Echo speaker. That said, it is making its way to more phones and more devices, and there’s an accompanying mobile app as well. 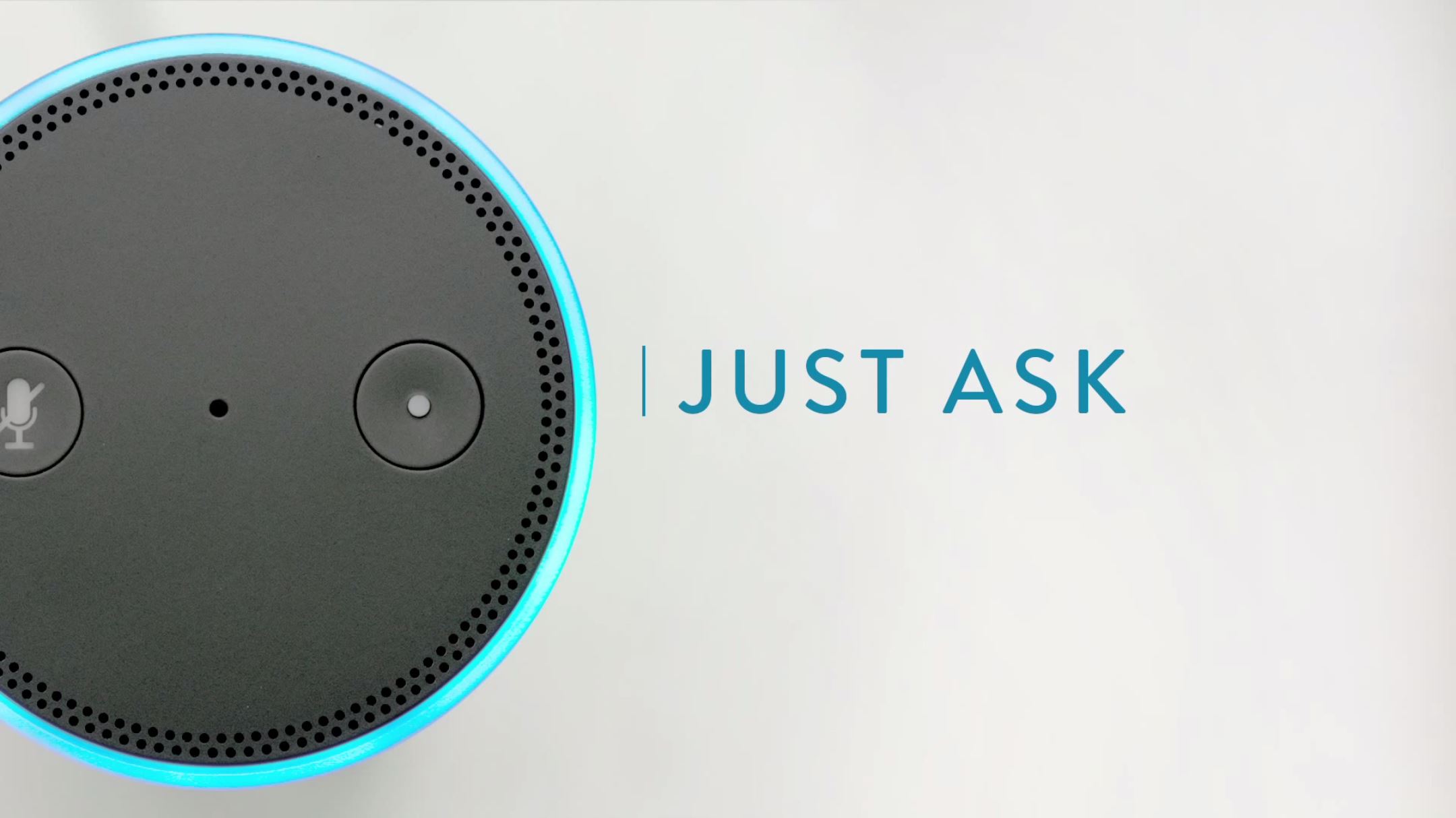 Alexa is the name Amazon gave the digital assistant living inside its Echo home device, which started selling widely in June 2015.

Alexa began with limited uses, most often responding from the in-home speaker to requests for things like weather and news. Alexa can also find a radio station from TuneIn. It’s an Amazon pitchwoman through and through, so it will take commands like remembering your shopping list.

Alexa isn’t in your phone; it’s stuck inside the Echo or the newer Dot device. Amazon just made it available in its tablets.

This fall, Alexa connected with Amazon’s TV device to control streaming video. And it made the leap from simply taking dictation around shopping lists to now placing the orders. Alexa also has a program to control the home environment. Tinkerers have hacked the device to perform functions like starting their Tesla cars remotely.

An assistant with an impressively broad reach, but it needs to move to screens and phones soon.