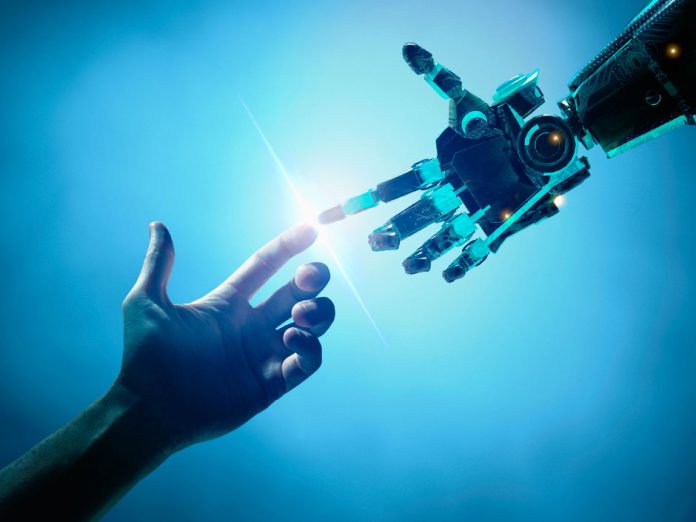 Over the next decade, the pervasive hand of technology will have touched every aspect of our lives including healthcare. As we speak, technology has enabled us to amass enormous data on almost every aspect and more than ever machines are learning historical patterns and using this information to predict the future.

In fact, AI is one of the rapidly expanding investment areas both in the corporate and healthcare world. In healthcare, researchers are looking to leverage on technology to facilitate training, early disease detection, diagnosis, and treatment. For example, in the UK, the deployment of AI health assistant programs has streamlined the clinical processes courtesy of medical related apps.

These positive changes haven’t come without its fair share of challenges. Given the centralized nature, there are increasing concerns over hacking vulnerability and misuse of this sensitive patient information.

AI is a computer science branch that creates intelligent machines to perform tasks that would otherwise be too complex and tiresome to a human being.

AI can be categorized into two broad categories. General AI and narrow AI.

General artificial intelligence is a different ballgame altogether. This is because it mimics and adopts the intellect that can only be found in human being. It’s flexible enough to assume multiple forms and execute vast different tasks courtesy of its accumulated experience. Although it doesn’t exist today, you may have seen movies like The Terminator where it’s used. However, AI pioneers and experts are diligently working to make it a reality although there are subsisting divisions on when it actualizes.

We interact with narrow AI almost on a daily basis as it’s what’s used in our regular computers. It generally involves an intelligent system taught to execute specific tasks without explicit programming on how they perform these tasks.

Good examples are Siri virtual assistant, voice recognition, and Apple iPhone. Unlike humans beings, the systems have to be taught to perform specific tasks, hence the name narrow AI.

Applications of AI in Healthcare

Although still at the infancy stages, Virtual Health Assistants are expected to proactively aid patients in multiple ways. For example, dementia patients will be able to track their prescribed medications and send them reminders. In fact, some countries like the UK are using VHAs to give advice on the best treatments for minor medical conditions and even recipe ideas for individuals with diet restrictions.

VHAs are also being used in some countries although on a small scale to monitor patients and record their data. This data is then used by doctors to engage patients on important preventive health screenings and even prescribe medications.

AI is being used and will continue being utilized to advance medical diagnosis. For example,  a company in Beijing named Infervison has utilized AI to come up with medical image diagnosis which doctors are using to improve x-rays and CT scans readings.

Medical practitioners are now using thing technology in lung cancer patients to detect suspicious nodules and lesions in the patients. As a result, cancer patients can take pride in knowing that the doctor can provide them with an early diagnosis which would have otherwise taken longer.

Stanford University has also hinted on a possible breakthrough in an AI algorithm system they have been working on to detect and diagnose skin cancer. This particular technology utilizes images of rashes, moles, and lesions. Even better, it’s set to be available on smartphones as an app in the near future.

Healthcare Bots are as a result of sealing patient engagement loopholes. Many countries have adopted these mobile messaging apps, to improve patient engagement by helping them answer health-related queries in real time. Major improvements are being injected into the BOTs ecosystem as some versions are help patients manage their medications by furnishing them with information on the type of medication they need and the recommended doses.

Future BOTs include but not limited to:

Other AI solutions in the healthcare field:

Undoubtedly, the healthcare future beckons thanks to the possibilities that AI in healthcare will bring. However, healthcare isa a really sensitive domain that deals with real human beings which leaves no room for error. As a result, don’t expect to visit a healthcare only to be attended to by machines right from the reception to the operating room. Doctors and healthcare providers will still need to be involved irrespective of how much data there is about a  patient or how advanced the applications are. That notwithstanding, AI applications are still at the infancy stages which means, for the time being, they will be confined to supplementing the human aspect rather than assuming the executive role. However, in the future they may take over some of the roles that require human intervention.

Dan Chabert – Writing from Copenhagen, Denmark, Dan is an entrepreneur, husband and ultra marathon distance runner. He spends most of his time co-managing home sites like ,Contractorculture.com health sites such as Runner click, Nicershoes.com and Thegearhunt.com. He has also been featured on runner blogs all over the world. 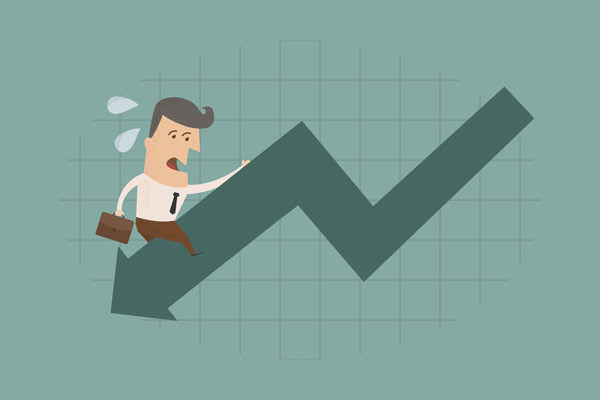 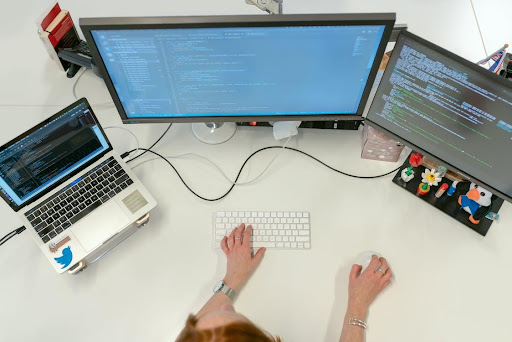 5 Reasons Why Organizations Need to Upgrade Their Technology