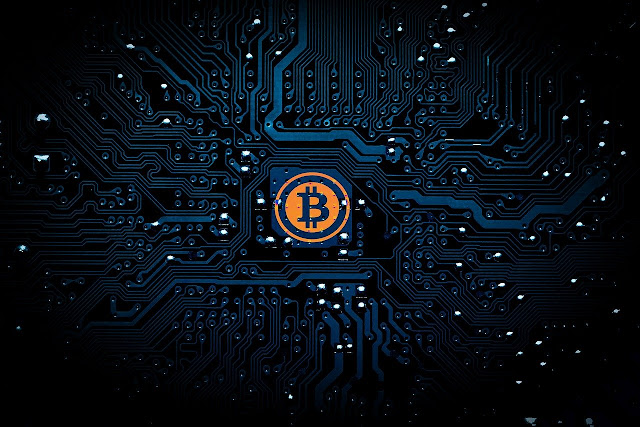 Bitcoin is commonly considered a digital asset, using which you can make payments. The bitcoin industry is enormous and it is estimated that the market value as of September 2019 was around $180 billion. Experts consider that Bitcoin as one of the most successful digital currencies, among the other that coexist. The platonic rise since its launch in 2009 opened up a virtual space for almost anyone to grab billions of dollars. Hence, this is only natural for the cryptocurrency society to have created a diverse and astonishing field of millionaires.

Sure, no one knew in the initial stages, on the other hand, it was and still is risk-prone for asset owners to get involved. But this list below will show you the names of some of the early adopters who also somewhat predicted the economic opportunities they will encounter in the future. If you want your name to be featured on this list, you can start today. Before you start trading know what factors control bitcoin prices

The founder and CEO of Digital Currency Group, Barry Silbert is one of the richest people in the cryptocurrency ecosystem. His company’s aim is to focus on developing the worldwide financial system. It also reaches its aim by supporting and building companies that are associated with Bitcoin and Blockchain.

A recent development showed, Digital Currency Group has taken over a leading source of Bitcoin news CoinDesk, which administers the annual Bitcoin sector conference. This company also focused on investing in over 100 companies associated with Bitcoin. DCG has become the top firms in the world that invest in companies related to Bitcoin. This gave Barry Silbert the sought-after nickname “The King of Crypto.”

Genesis is a company for trading that focuses on cryptocurrencies, also owned by Silbert’s company Grayscale. Grayscale aimed at investing digital currency. Silbert was also one of the minds that started the Bitcoin Investment Trust (OTC: GBTC). It is an exchange-traded fund that helps in keeping track of the Bitcoin price. 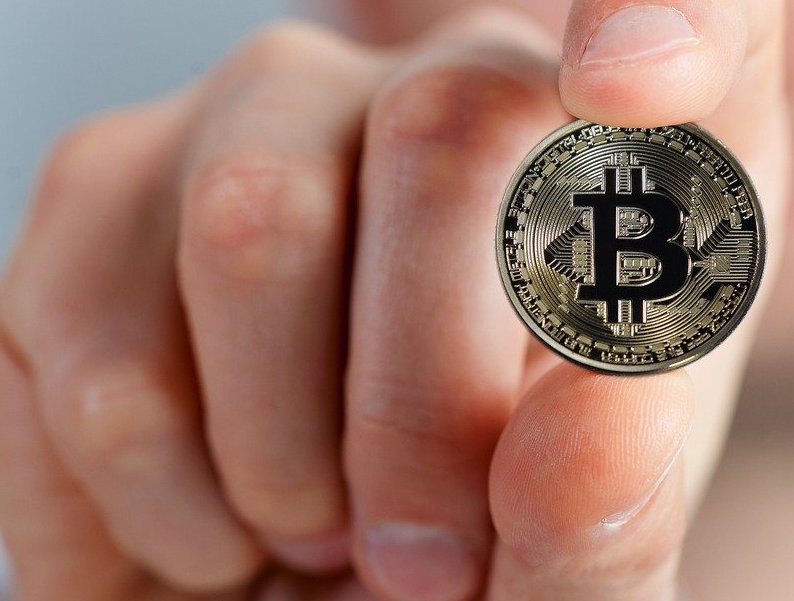 The current CEO of Digital Asset Holdings and former Managing Director at J.P. Morgan Chase & Co., Blythe Masters is one of the influential names in the cryptocurrency space. This company develops processing tools that are encryption-based aimed to improve the security, compliance, efficiency, and trading securities settlement speed, particularly Bitcoin. In May of 2018, DAH entered into an apparent profit-making partnership with Google Cloud. This brought her company’s tools necessary for developers so that they won’t have to start coding from scratch.

She desires that the blockchain technology is adopted to monitor all the Wall Street activities. This company has earned over $150 million funds and, ironically, J.P. Morgan Chase is its first client. They have tested their own blockchain technology as a doable way of settling transactions rapidly. Many think enough legitimacy is given to Bitcoin by the Masters when it comes to Digital Asset Holdings, keeping in mind her past, eminent Wall Street reputation. The company had six offices that operated in three different continents as of 2018, October.

The founder of Pantera Capital, Dan Morehead is a known name. His company is the first organization whose investments were entirely focused on cryptocurrencies. The first crypto fund launched by Pantera was in 2013, and, in late 2018, became one of the biggest organizational cryptocurrency owners. This fund has delivered over 24,000% return for investors from the time it was launched. Morehead’s investments in cryptocurrency companies range from investment and exchange institutes, like Bitstamp and Polychain Capital, to coin trading services, like Augur.

Tyler and Cameron Winklevoss speculated all the money they earned once the settlement of the lawsuit of Facebook into cryptocurrencies becoming the first billionaires from a surge in the price of Bitcoin in late-2017. They have claimed to have acquired nearly 1% of all Bitcoins i.e. is being circulated. They have successfully developed a complex system for storing the private keys required for their assets.

The Winklevoss twins are aimed at developing an atmosphere to attract day traders and institutional investors towards the form of cryptocurrency. For accomplishing this, they have introduced the world to Gemini that is the first cryptocurrency for regulated exchange in the world. To set the spot prices of Bitcoin for futures contracts at the Chicago Board Options Exchange (CBOE), this exchange is used. 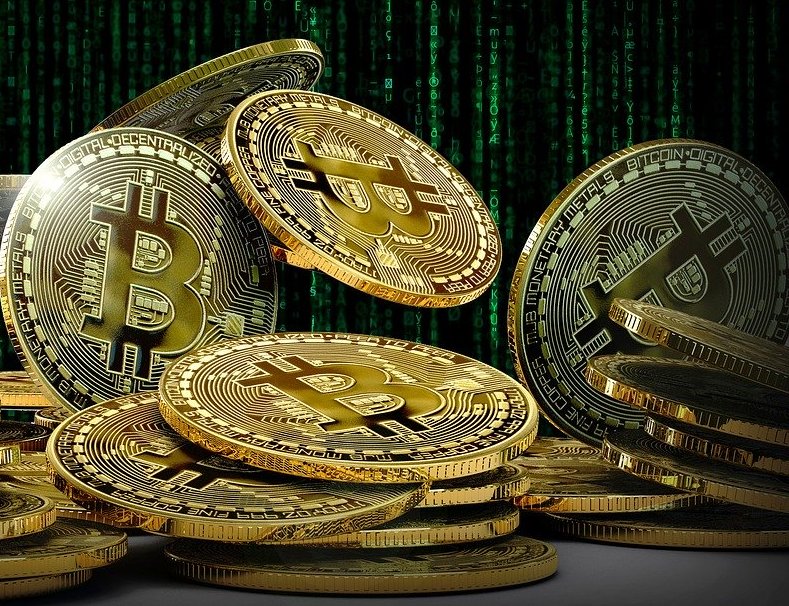 Experts Opinion on the Future of Cryptocurrency in 2020
The history of cryptocurrencies shows how the adoption of digital...

Billionaire Michael Novogratz started to invest in 2015 and later declared a $500 million crypto fund. In 2017, this fund included $150 million of his fortune. He has approximately invested 30 percent of his earnings in cryptocurrencies. Novogratz is also known as a veteran on price movements of Bitcoin. According to his forecast, by the end of 2018, $40,000 was the price target for the cryptocurrency. 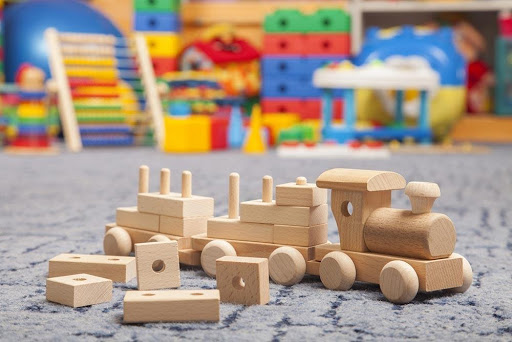 Plastic Toys vs Wooden Toys: Which is Best for Your Child? 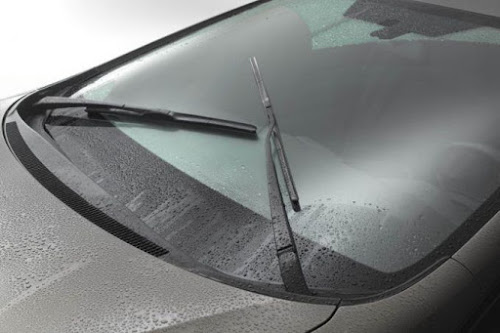 Making Sure Your Windshield Wiper Blades Are the Correct Size for...