Before coming to the verdict, first, let’s see what is happening in the real world by automation.

But one thing I want to clarify in the beginning, i. e. automation is gradually taking jobs, but we would see its propagation as impacts over the time, which means machines would replace a majority of mundane jobs over the time in the next ten years. I would like to talk about the current scenario with an example (though employee sector is burning inside, they have to accept the change).

Read this : LIFE KILLS… But Until It Does So, LIVE It

Changing Precision Technology Co., a cell phone factory in China, recently replaced 90% of its workers with machines. The company was able to see 250% increase in its productivity and the number of product defects got reduced by 80%. This is obviously a great news for the organization, but seriously not great for the sacked employees.

One thing we can notice clearly in the happening is the reduced defects. Yes, the main objective of any automation effort is to reduce errors and increase productivity. Unfortunately, on the other hand, this is hampering the life of employees. Why companies prefer machines over humans? The answer is simple. Machines don’t take leaves, machines always remain polite, and can work around the clock, around the week, and throughout the year. As result, more productivity and increased revenue can be achieved. Considering this demand, many technology services companies, including mobile app development companies are adding artificial intelligence to their service portfolio to gain a competitive edge.

1Impact of Automation on Productivity

Automation enables fewer people to create more goods and services. Let’s us look into a history. In 1790, 90 percent of the people in the United States were engaged in agriculture. So we can say 90% people were able to produce what they needed. But in 1990, 2.9 percent of the population that counted almost 7.5 million people out of 249.6 million was engaged in agriculture. A few people created food for the majority of the people.

Must see : Top 7 Tips To Overcome From Your Business Hurdles Today

In 1980, it took 26 people to generate $1 million as output, but one or two artificial intelligence powered system (s) are able to produce the same output today.

2Impact of Automation on Jobs

One thing is sure, automation is improving the human condition and employment by every measure. When Ford brought out the Model T, the first affordable car that enabled car travel for the common middle-class American, but it damaged horseshoe makers, but fulfilled the dream of many (middle-class people), and produced employment and wealth beyond the auto industry. Computers replaced typewriters, but that was the foundation stone for the giant IT industry what we have today and improved productivity the world ever expected.

in the automation world, the nations with the most industrial robots per factory worker like South Korea, Germany, and Japan would enjoy higher productivity and low unemployment. But the countries that have not yet automated its industries struggle economically and fail to achieve a competitive edge. Germany’s maximum growth credit goes to industrial robots and other automation efforts, not for manual efforts.

Automation will surely take some jobs like how computer affected typewriters and Ford’s T affected horseshoe makers, but it would make the life of the majority of world’s population easier. But the most important thing is getting adapted to the possible revolution. This can apply to businesses who are still driven by traditional methods to build their products or services, or employees who are lacking demanded skills. 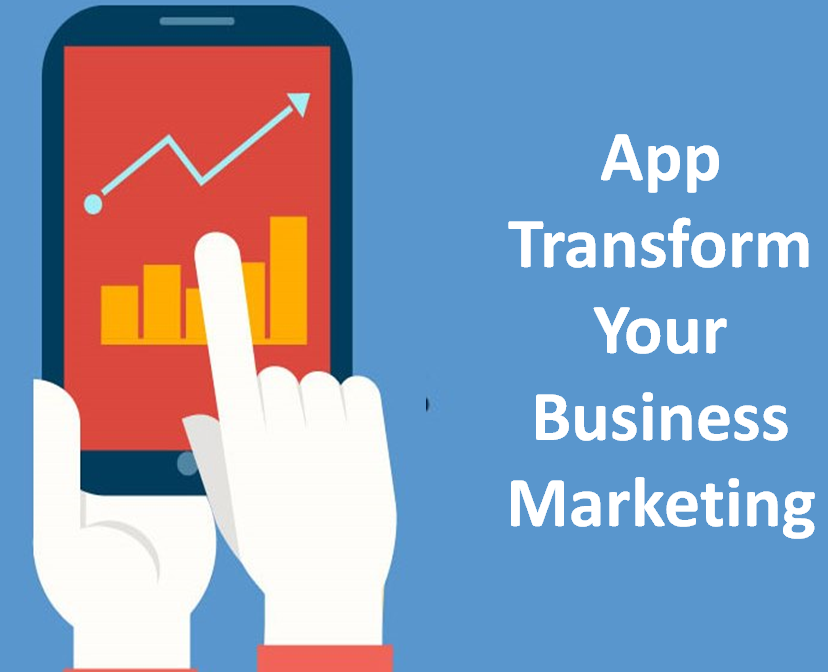 Could an App Transform Your Business Marketing?