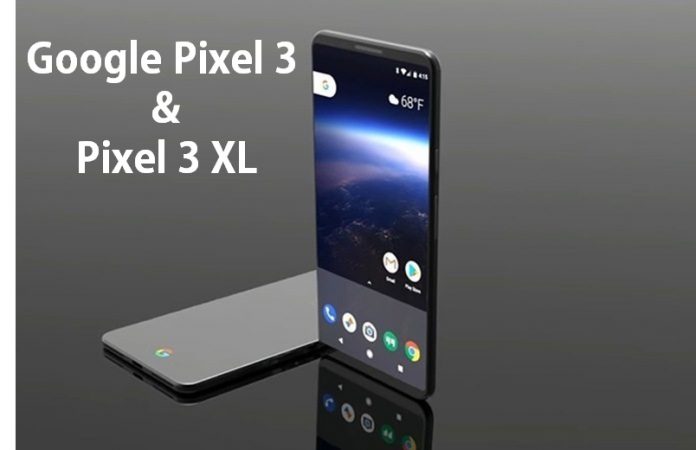 The smartphone business of Google Pixel is currently can’t be called in the best state. The thing is that the search giant is trying to win two market segments simultaneously. On the one hand, the company intends to compete with Apple: it launches a device with the appropriate price tag on the market, and on the other hand, it tries to keep that army of fans who like the “clean” Android. And, maintaining both is not an easy task.

You should know, Apple iPhone is not only a competitor to Google smartphones, Samsung Galaxy S8, on the other hand, is standing alone as a competitor to complete market. But this year, Google might bring Google Pixel 3 and Pixel 3 XL that might be the innovation of the decade.

Let’s get acquainted with these devices closer and try to understand: does the search giant intend to save the old army of its fans or at any cost tries to compete with Apple? Well, Google has done as the exciting job with the camera, and it clearly wins the party. But in rest of the aspect, Google lags behind.

We are sure; Google must be having something more innovative that to be revealed with Google Pixel 3 launch.

In 2016, the original versions of Pixel smartphones were completely identical, except for physical sizes. In 2017, everything was a little different. Despite the fact that Google still positions them as “one smartphone with different display sizes,” each one still has some special features. Probably, this situation was influenced by the fact that smartphones are “collected” by two different companies. Google Pixel 2 was manufactured by HTC, and Pixel 2 XL was by LG.

However, this year we might see a different trend, but you can’t say there won’t be involvement of HTC in manufacturing Pixel 2 XL.

When you smartphone Pixel 2 XL in your hand, it becomes clear that the engineers and designers have done just a decent job. Please believe us; the Pixel 2 XL design is way better than that of original Pixel. And, yes it is acceptable too, but not everyone like 6 inches display smartphone. That is only the issue, else very nice built, and performance is excellent too. And, we expect the similar level of expertise to be performed in the next Google Pixel 3 XL as well.

However, we don’t need the similar display as of 2 XL. Something similar to iPhone X and Galaxy S8 should do the job perfectly.

Well, these are just expectations to see a display like iPhone X in next Pixel device, the reality may be different and can even be better. And, Google should definitely consider the flaws with the Pixel 2, and rectify them, and launch Pixel 3 with perfection. Per the rumors, we may witness dual camera at the rear panel, 6GB RAM, and Snapdragon 845 processor.

This all will make any flagship to work smooth and reliable, but actual results would be shown to the world once it is revealed, so let’s wait till Google reveal it officially.