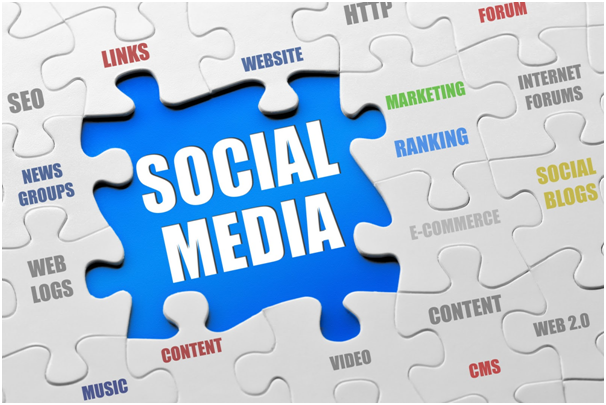 Love it or hate it, social media is everywhere these days. If you or your business aren’t on social media, then you’re missing out. What if you could take things to the next level and create your own social media app though? Let’s look at how.

The Five Pillars of Developing a Social Media App

There are five key steps when it comes to creating a social media app of your own. They are:

Things start out with the strategy. Consider your ideas and the competition you’ll be facing off with. Think about what you need out of your app and who the target audience are, along with any key performance indicators. This all helps to establish a unique niche for your app to fill.

The design process encompasses several steps. Start out with some basic outlines of the application in the sketching process. This gives you an idea of how the project will work and fit together. Then you move on to wireframing; a key part of the design process. This helps you to visualise the structure of the app and shows you the kind of experience a user will have.

After this you’re ready to move on to the prototyping stage. Create a working model of the application to give both developers and users a better idea of what to expect from it. It’s much easier to change something about the app before coding it. The final stage of the design process is designing skins for the app. Take the wireframes and convert them into actual skins. Take note of current trends to put together the best possible skin. 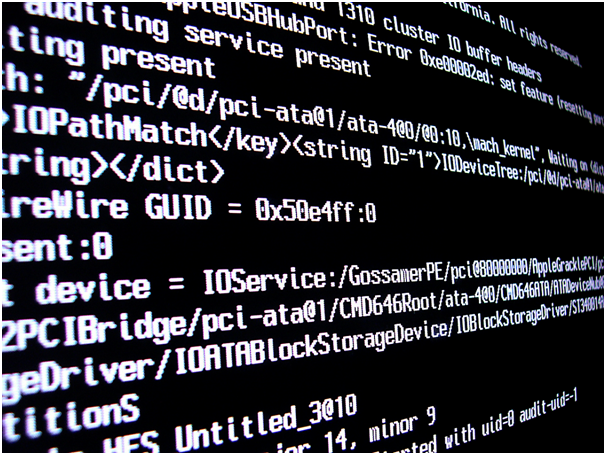 The development and design process will typically go together when creating an app. After completing the prototyping process, it’s time to establish the back-end of the app including setting up databases, servers, APIs, and putting together storage solutions. Test the program at every step of the development process to make sure that it’s working properly and test out the user experience.

Now it’s time to publish the app and put together the promotional materials. Prepare guides, screens, and an effective description of your app. That helps your app to stand out on marketplaces such as the Google Play Store and the Apple Store. Keep in mind that development costs are only one part of the overall cost of the budget. Don’t forget to consider – and set aside- money for marketing and promotion.

The job isn’t over just because your app has been released to the masses. Now you have to work on creating updates and providing support. If you outsourced the development of your app then this is something any good app development company will take care of for you.

How to Create a Social Media App

The less steps it takes one of your users to integrate with the application the better. People have already given their details over to lots of other social media apps, so avoid forcing them to have to go through it all over again with yours. Cut out the lengthy process by allowing users to connect/log in with an existing social media app like Facebook or Twitter.

Users want to be able to express themselves and show off how unique and creative they are. Social media apps need to have features that allow them to do this, such as being able to customize backgrounds, profile pictures, and the like.

Just about every social media app needs a newsfeed. There’s a good reason that content is king. Users will be generating lots of content of their own, including statuses, videos, photos, and other uploads. They are also going to share other people’s content. This helps them to express themselves, which is a key benefit of social media. You need to consider how to arrange the newsfeed when putting together your social networking app.

5Interacting with Other Services

You must put together a system of integrating with other services to provide the best possible user experience and allow for users to interact with your app. This allows users to make your app their hub rather than forcing them to move between lots of different things. The “other services” in question include:

Consider implementing a system that allows users to integrate all of their services together and allows for cross-posting, such as allowing users to simultaneously post on your network and their Tumblr or Twitter account. The more things people can do through your app, the more they are going to use it.

As exciting as public discussion and interaction on social media can be, there are times when people will want to discuss something privately. Every good social media app needs to have some kind of private communication feature. Facebook has Messenger, Instagram and Twitter have direct messages, and your app needs something similar. If they can’t talk privately in your app then they’re going to leave it and use a third-party app. 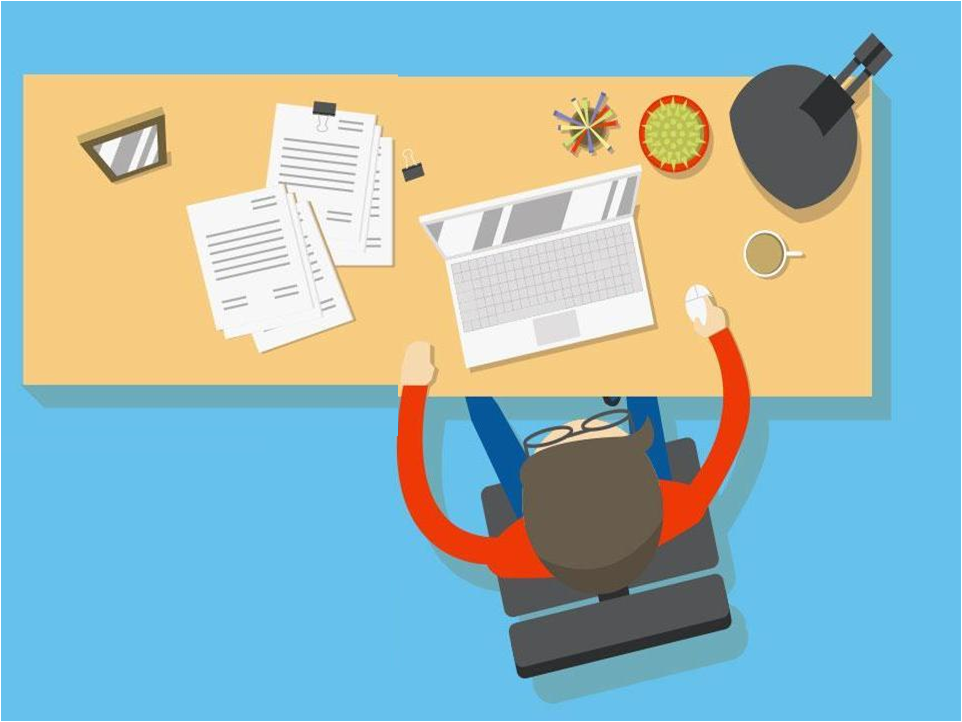 Which technologies may become in handy when writing an essay