The future of the gaming industry lies in augmented reality. Not long ago, Pokémon Go hit the market and took the world by storm, but that was just the beginning! The onslaught of AR games is not ending anytime soon and you, living in this technologically advanced time, get to play them. Here is a list of the games you have loved, now with a twist. Rebooted with AR, they allow you to imagine their world anew and live the story like never before. This curated list also includes games based on your favorite movies. So, let’s get into it!

For all the Minecraft lovers out there that love building whole new worlds, your wish has been granted. Now you can build this world anew! You want the park nearby to have flying pigs, it’s possible now. You want to add to the existing structures to make a statement, go ahead.

The AR version follows the same format. It features many of the mobs you already know as well as a bunch of new ones that will take your breath away. You’ll find new variants that you can use to populate your creations. Think of all the possibilities. You can collaborate with others and team up to create amazing things. Let’s not forget the mobs you’ll have to battle in real life now! It’s a treat for sure.

Detail guide to play 3DS games with R4i 3ds card
The R4i 3ds card is able to work on 3DS and play...

Speaking of mobs that you’ll have to battle, want to try your hand at another worthy opponent? Zombies are here, literally now. The apocalypse is nigh and the very city you live in has been taken over. Taking a walk down the street to your school? Wham! You’ll bump into a Zombie which you must kill if you want to avoid catching the plague yourself.

For all those people that love shooting games, this is it. You’ll have an array of weapons to choose from and once the monsters come your way, tap the screen to shoot. You get medical help, tap ‘First Aid’, but act fast or you’ll die. You can also share statistics of your recent kills on social media and share your love for video games.

3The Walking Dead: Our World

If fighting zombies is your thing or if you’re a fan of ‘The Walking Dead’ series, this is your jam! Similar to Zombies Go, your area of residence will be invaded by zombies and you’ll have to kill the monsters in order to survive. You can be a part of your favorite character’s world. You can collect various characters from the show and work with them to get in more kills!

The zombies vary depending on your location as well as other social elements around you. Once you kill zombies put your mark on the map which the other players can then find. It also has gacha elements that you’ll appreciate. Given that the games tie in with the TV show, you’ll be sure to have a ton of story missions that you can play. 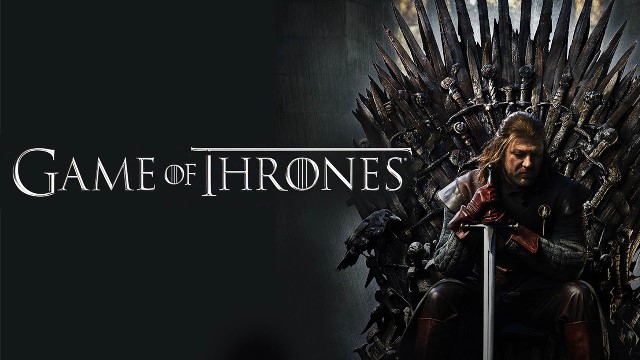 Game of Thrones Episode Hack
The fallout of the HBO hack endured on Tuesday because...

To all the Ghostbusters fans out there, rejoice! There is an AR game designed just for you. As you roam the streets you’ll see ghosts around you that you must catch. You battle them, collect them and use them to level up. The part most enjoyable about it is the narration you get. It adds depth to the story that most AR games lack. You also get cameos of various characters that just adds to the experience. Once you begin, you’ll be hooked to the game for sure.

Well, dinosaurs are roaming the world again, just not quite how we thought they would. Using DNA to make dinosaurs may be hard, but getting them to inhabit our space through augmented reality was a less difficult task to achieve and much more interesting. Designed in the same format as Pokémon Go and Ghostbusters, where you search and collect dinosaurs. Using DNAs, you can then create hybrids. In this game though, you don’t necessarily have to walk around to find the dinosaurs. Using drone features you can fly around in this reality to collect dinosaurs.

You may not have gotten Hogwarts’ letter, but you can still very much enjoy the wizarding world. In this game, a calamity has affected the wizards around the world and all the players must work together to solve it. In this, you will have to walk around your neighborhood collecting various artifacts. Along the way, you must also battle various foes. Here too you’ll get cameos of your favorite characters as well as a ton of new characters. So, are you ready to cast a spell? 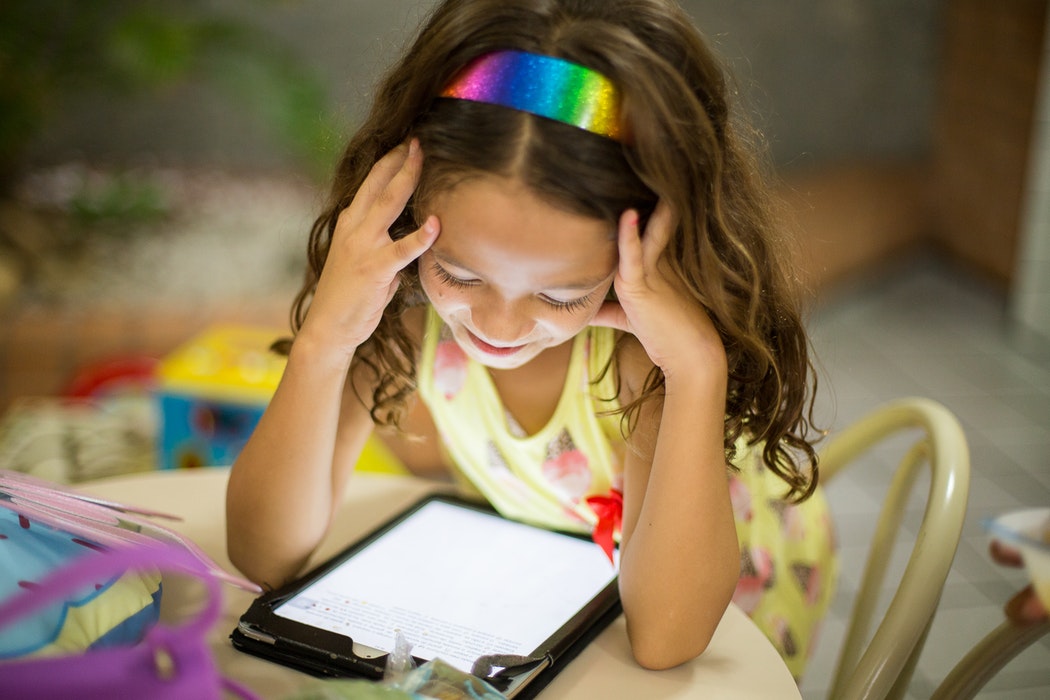 How to Ensure Your Gadgets are Safe for Kids
Whether we like it or not, the kids of today...

A whole slew of alternative worlds awaits you. All you have to do is download the game and you’re off on an adventure. Just be sure to get a reliable internet connection so your reality can blend seamlessly. Just check out spectrum cable dallas tx page here for the connection that’ll show you the world!

[Confirmed] : Google Android Orbit will be after Nougat