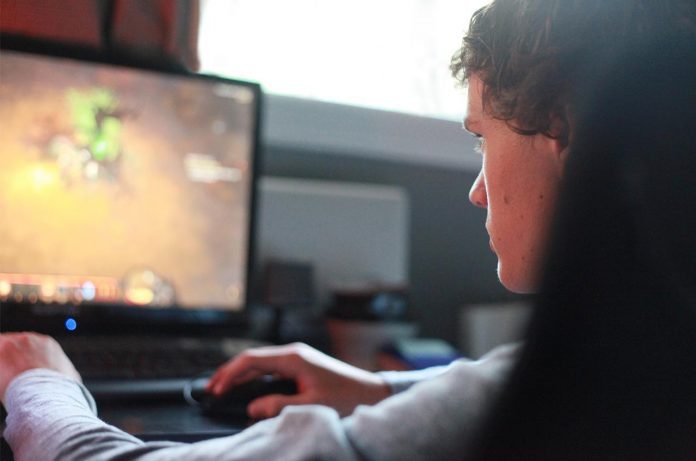 Nostalgia can be a powerful force. A smell, a taste, an old movie from childhood can trigger fond memories of when times were simpler and life was all about having fun and enjoying the present.

Old video games can bring back this same kind of nostalgia for many. For those looking to turn back time and relive their video game playing childhoods, online emulators is a cheap and easy way to transport back in time.

What Are Online Emulators?

You don’t need to go on eBay and buy an old console. You don’t even have to buy a special controller. You can play old games on the computer you already own, within your browser.

What Games Are Available?

Just about every old game you can remember can be played on an emulator. Everyone remembers playing the original Super Mario Brothers on the first Nintendo console.

For most kids, that single game was enough entertainment to keep them going for months before buying another game. Of course, we all remember Duck Hunt that came on the same Super Mario Brothers game cartridge.

What Are The Most Popular Games?

Maybe your memory is not what it used to be and you don’t quite remember the games that you played as a kid. Here are some of the more popular games that may jog your memory.

For the NES, you may remember games in the action-adventure genre like Kung Fu, Metroid, and Zelda. There’s also the Adventures of Link, which was the sequel to the popular original Zelda.

There was also Contra, which had one of the most popular, well-known and memorable cheat codes in video game history. If you recall, the cheat code to get 30 lives was Up, Up, Down, Down, Left, Right, Left, Right, B, A, Start. My thumbs will never forget that combination. It’ll be in my muscle memory till the day I die.

There were strategy games for the Super NES that was popular as well. My favorite was Sim City. Although the original Sim City was also fun to play, the Sim City 2000 version on the Super NES included 3D graphics that made it incredibly fun to play. 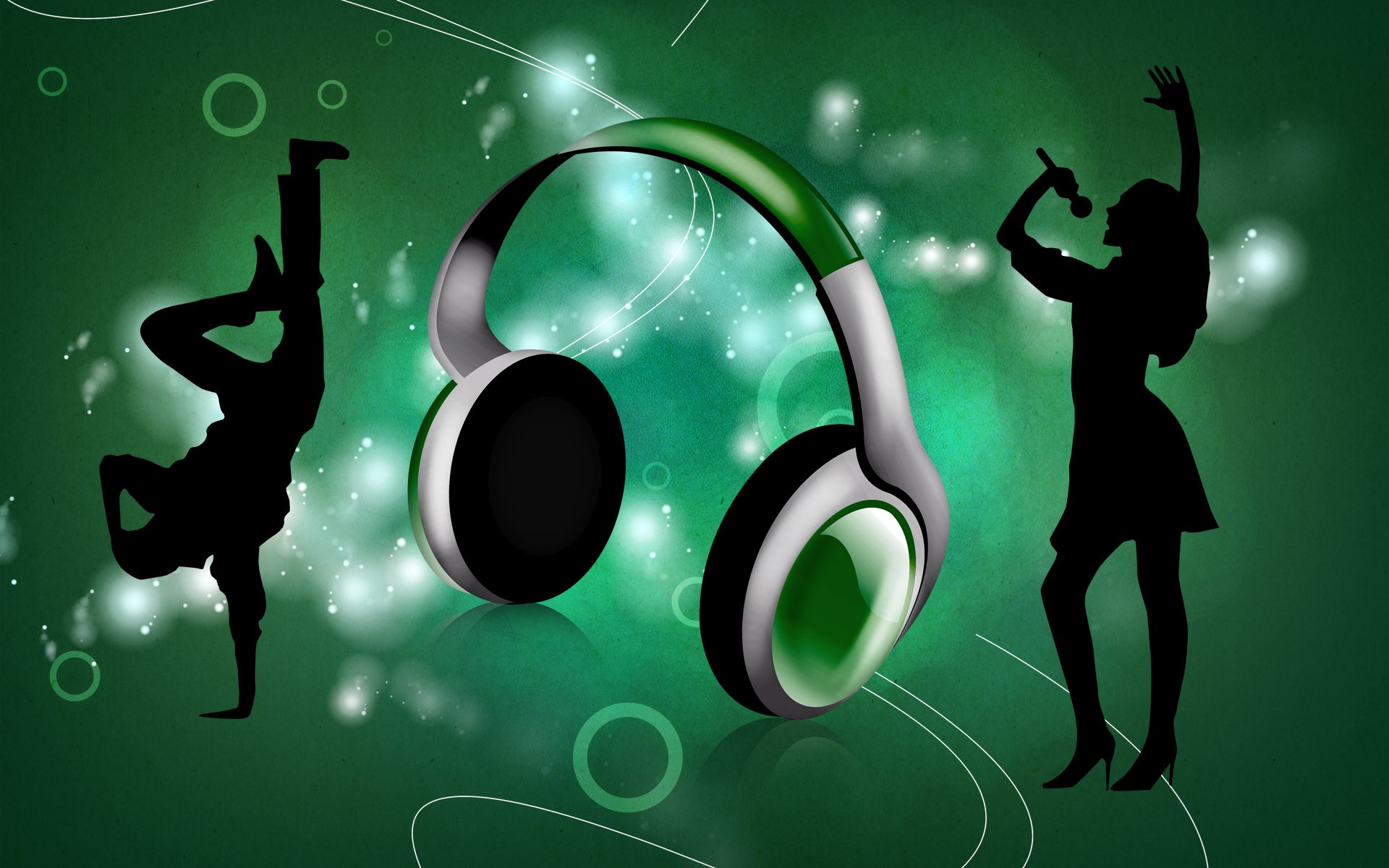 There are also those super simple games on all of these consoles that are pure classics. They will never lose their entertainment value. Games like Tetris, Pac Man, Galaga, and Donkey Kong are always fun distractions.

Also, the great thing about these simple classic games is that you don’t have to spend hours playing them. A 10-minute diversion into a game of Tetris is a fun distraction from a hectic day.

Online Emulators are a great way to reminisce on the past as a free-spirited child and get a little fun in the middle of a busy day as an adult.

How To Sell Your Art Online