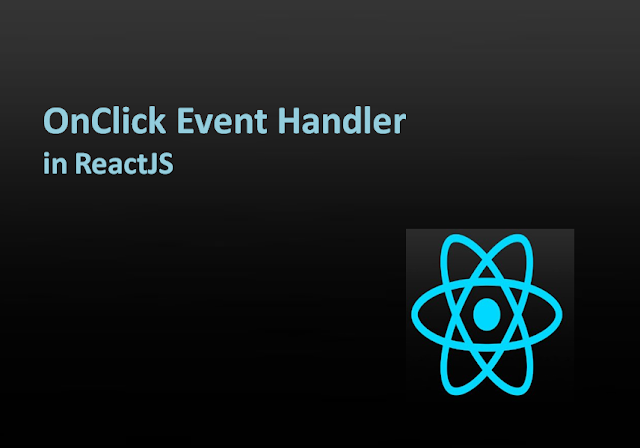 Hello! Nice to see you again! If you are studying or starting to work with ReactJS, you have probably heard about the Event Handling. If you have a question about what it is and how to use it, then read on. In this article, I will explain to you “How to use onClick Events in ReactJS”. Let’s start from the beginning.

1What is the React onClick Event Handler?

React is a Javascript-based library, there are generally not many differences in the way events are handled between ReactJS and Javascript. For Javascript, when an event occurs, a function is called “to execute”. In React, the onClick handler allows you to call a function and perform an action when an element is clicked. OnClick is the cornerstone of any React app. Whenever you need to carry out an action after clicking a button, link, or pretty much any element, you’ll use the onClick event handler. Therefore, the onClick event handler is one of the most powerful and most used tools in your React tool belt.

ReactJS uses the button click event, which is set via the onClick attribute. The “this.press” function, which is defined in the component class, was passed to this attribute as an event handler. And when the button is pressed, the press function will be called. The main difficulty that can arise when using events is working with this keyword, which points to the current object, in this case, a component. By default, the current object is not passed to the handler function, so this will be undefined. And we cannot refer to any properties and methods of the component through this. React uses the concept of SyntheticEvent – special objects that are wrappers for event objects passed to an event function. And using such an object, we can get all the information about the event in the event handler.

Let’s look at some examples of how we can use the onClick event handler in React: 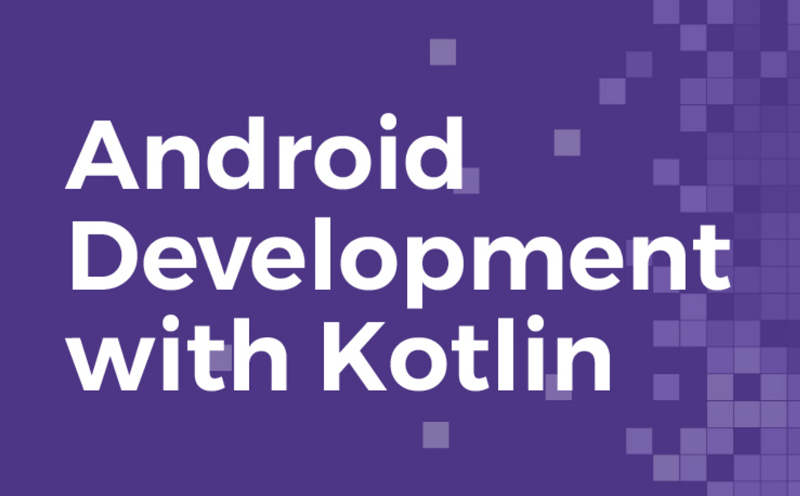 Event handlers are used to determine what action is to be taken whenever an event is fired. This could be a mouse click or a change in a text input. In React apps, events are written in the CamelCase format, which means the onClick event will be written as onClick in a React app. The onClick event is used to listen for click events on DOM elements, to call a function and perform an action. You also saw examples in which you can use the onClick Event Handler in ReactJS. Hope you enjoyed it and received enough information! 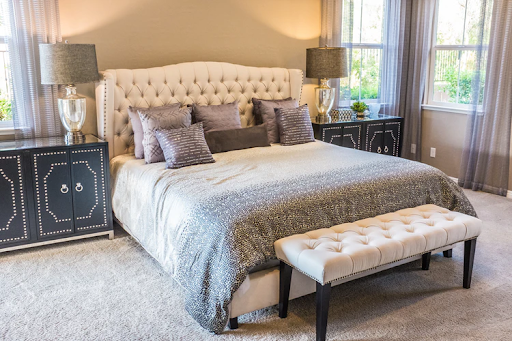 How to Make Your Bed Look Neat 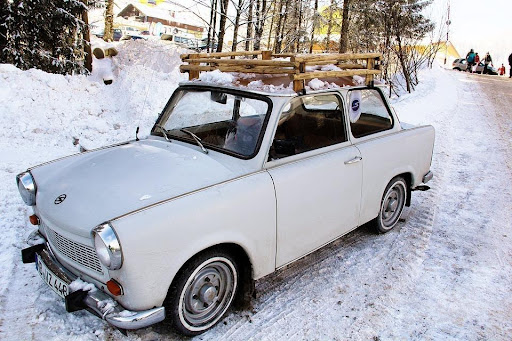 4 Ways To Build A Custom Roof Rack At Car