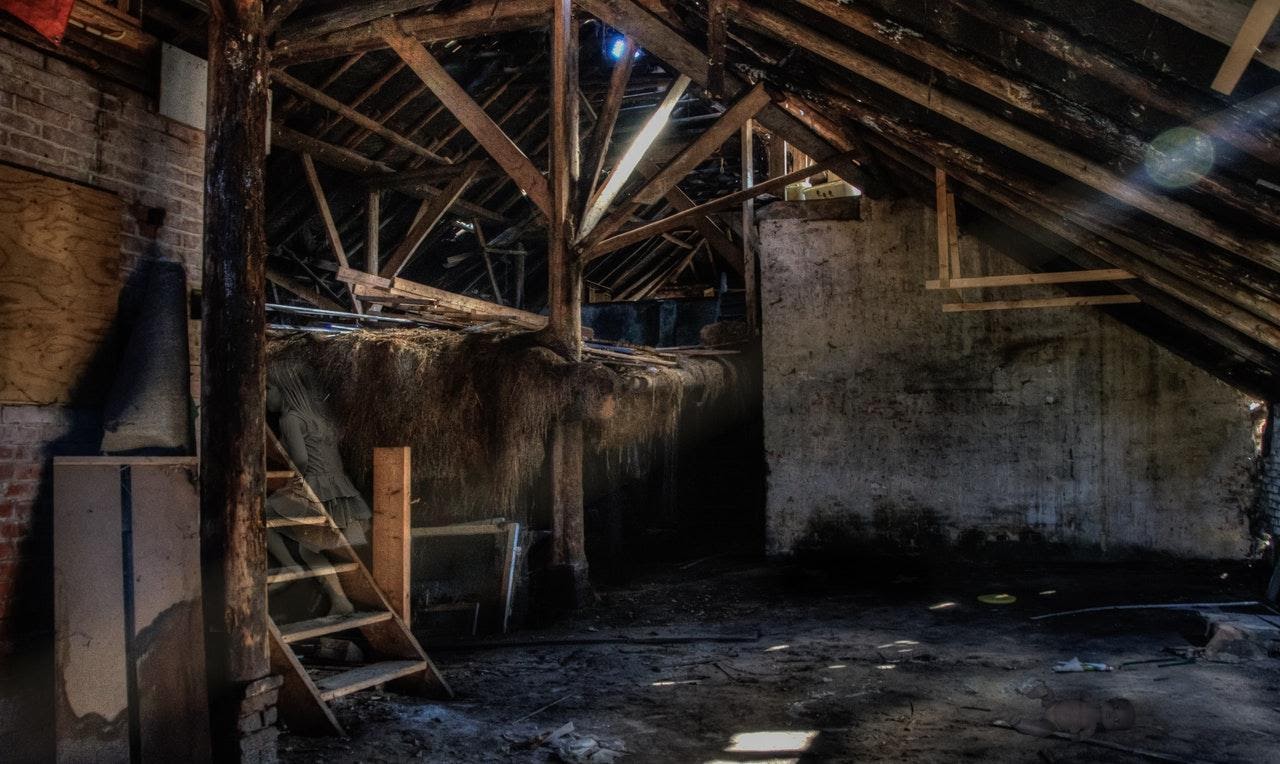 What happens to a person after death? It is probably one of the most fundamental questions associated with the mystery of human existence. Many religions and philosophies have attempted to explain the secrets of the Afterlife. Can we see what lies beyond the realm of the living world? Arguably, a large group of humankind believes in souls and spirits. Many believers in spirituality confess their faith in the authenticity of paranormal activities. The inexplicable remains of a person’s troubled past – or ghosts – had been detected in the past. Nowadays, ghost hunters use the latest gadgets to track these spirits and try communicating with them. Let’s find more about these tech tools, shall we?

Let’s begin with something simple. Ghosts aren’t as passionate about meeting humans as we’re about observing them. Even if they decide to appear, it requires certain energy levels to manifest before mortal eyes. That’s why ghost hunters use an air ionizer or a negative ion generator. As the name suggests, it fills the atmosphere with negative ions by converting air molecules into anions. Hence, sudden energy shifts indicate the presence of something paranormal closeby.

Movie fanatics must have witnessed these gadgets in horror stories and YouTube videos about paranormal activity tracking. These sensors detect the presence of ghosts by measuring the electromagnetic field (EMF) around you. However, common culprits in some paranormal cases are usually household appliances. But, if there’s no obvious EM source nearby, it might indicate a mystical entity’s attendance. Whether you’re a novice or a veteran investigator, this SpiritShack ghost hunting equipment helps you validate your claims about the paranormal. You can now buy a Mel meter to provide you more accurate readings than an average EMF detector.

Just as White Noise was a box office success, a white noise generator allows your EVP detector to function efficiently. People use white noise machines to create ambient and comforting sounds in their bedrooms. These generators filter out the background sounds when placed next to an EVP detector. Ghosthunters claim that these machines purge unnecessary frequencies, so only paranormal voices are received. Unfortunately, radio and television can still pass through.

The arrival of a not-of-this-world entity brings sudden changes in the environment and variations in the recorded temperature. Ghost hunting procedures often involve the usage of infrared thermometers to observe the invisible. You’ve probably seen your HVAC technician measure an object’s temperature with this gadget. Unfortunately, a careless investigation of the supposedly haunted location results in wrong temperature readings. Just make sure to check the ventilation in the room and identify drafty windows. These humanly-explainable reasons can easily trigger your thermometer to show something you’ll mistake as a phantom’s greetings.

Not all spirits are fond of communication. After contacting them successfully, it requires some effort to understand their language. That’s why some paranormal investigators use a binary response device to minimize conversation with specters. These devices allow ghouls to answer with either a “yes” or a “no.” You might’ve seen something like that in an old Ghost Hunters episode. Some machines have options for “left” or “right” to locate ghosts inside a room.

It’s annoying that ghosts passing through our dimension are sighted usually during nighttime when human vision is at its weakest. Nevertheless, night-vision gadgets allow us to gather evidence of ghost sightings in dark surroundings. Do you need to conduct a paranormal investigation when there’s no light? Night-vision is there to strengthen your ghostbusting tactics. You’ll get crystal-clear visuals in complete darkness. Nowadays, certain mobile phones are available online to Livestream your adventures to a curious audience. As accompanied by night-vision, these portable camera phones are useful tools for paranormal activities enthusiasts.

People who’ve watched Predator are aware of the memorable depiction of this technology. This device provides a visual illustration of hot and cold spots. If some otherworldly creature is lurking in the shadows, the mere temperature will give away its location. These thermal cameras are quick to detect heat fluctuations. Ghosthunters find “cold spots” by using these gadgets to claim the discovery of paranormal stuff. But an air leak may also cause these cold spots to appear.

Even if ghosts don’t appear visually, they can still communicate via sound. Recording a non-human entity to speak a few words is the closest we’ve come to communicate with aliens. A digital voice recorder helps you identify less audible voices in the background. You can distinguish potentially paranormal sounds later on with your computer. Many ghost hunters have found these gadgets to be unbelievingly useful. They’ve often provided unsuspecting paranormal investigators a glimpse into the world of the unknown. Now, anybody can capture their EVP with an easily-available gadget to record voices from beyond.

It is probably the most featured gadget in modern-day ghost hunting television shows. They’re used to detect movements in an empty location. Any paranormal activity triggers the alarm, and then an unfortunate member of your team goes inside the room to retrieve the gadget. You can now order motion-activated PIR sensor alarms online. They cover some 110 degrees and have a range of 7-10 meters. Vibration sensors work on the same principle to catch ghastly footsteps.

Comfortable and Fun Halloween Costume
Halloween evolved from the ancient Celtic holiday of Samhain, but...

If you already own a digital voice recorder, invest your money in these boxes. These gadgets purify the air for specters to appear and communicate with you. Some ghostbusters search for incorporeal sounds while others ask questions in the dark and expect someone to answer. As entities are supposed to contact using AM/FM, this versatile device permits you to scan both of them. By sweeping forward/backward, this gadget creates white noise and provides ghouls energy to communicate. Its effectiveness has made it a must-have piece of ghost hunting equipment in today’s world.

Ghosts and phantoms have been an essential part of human existence legends. Almost all cultures have some traditions regarding specters and ghouls, and Her Majesty‘s subjects are no exception! In 2014, around one-tenth of Britishers claimed they’d communicated with the dead. In a 2017 poll, 33% of Brits revealed they believed in ghosts. It’s a ghost hunter’s job to investigate these claims with logic and evidence. Is there a natural explanation for paranormal activities? It’s unsafe to answer when you don’t get equipped with the requisite gadgets and high-tech tools. Through the help of proper ghostbusting gear, one may hope to understand the underlying mysteries behind the World Beyond.

What Android Keylogger Can Do for Employers and Parents